Recently, a Twitter account dedicated to "Might & Magic: Dynasty" appeared. There's not much info there yet, but it mentions such things as "strategic turn-based battles" and three factions from the world of Ashan: Haven, Dungeon and Stronghold. You can keep up with the Twitter account @DynastyMight here. 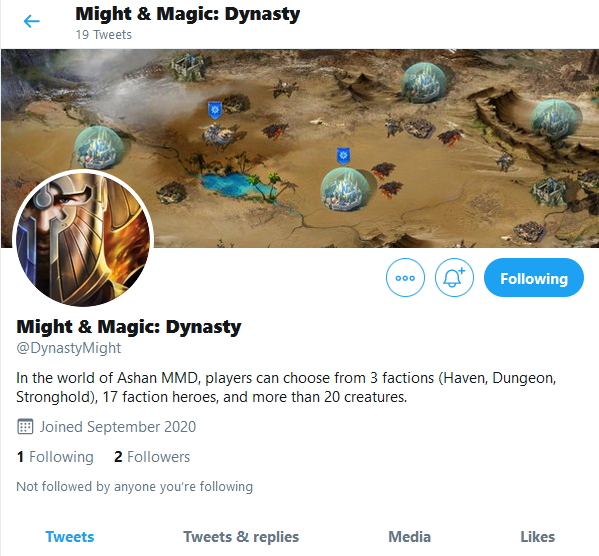 Hey all! It's HeroOfPunk here!

I just wanted to let you all know that I, on a mission from Celestial Heavens, interviewed Tim Lang, lead designer of Might and Magic IX. Now a days, he runs DungeonByte, which is currently working on a game called Aeolwyn's Legacy, which is really interesting for anyone who enjoys Might and Magic!

We ended up talking for over 2 hours, which lead me to split the video up in 2, so for now, you will have to settle for the first part, the second part will come out soon! I tried taking as many questions possible from you guys, the community, because you all deserve to get your voice heard.

What did you think of this first video? Who would you want us to interview and what are you hoping for in part 2? 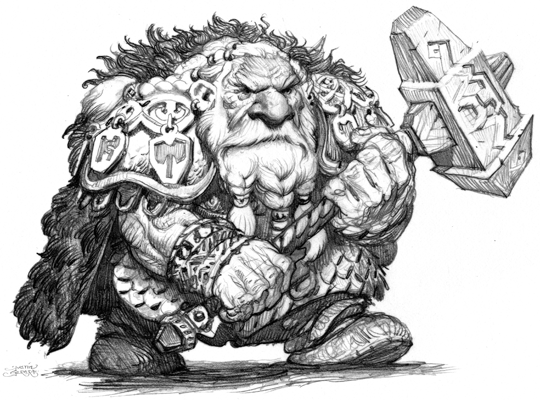 What do you think will be our first video? What sort of videos would you like to see on our Celestial Heavens YouTube?

Intro by: HeroofPunk (Who would love to get some feedback and thoughts about what you think of this video)

Back to School with Creature Quest

Nothing, really nothing could you prepare for this sudden event. The Creature Quest strike violently with +1000 diamonds combo. Let see what they says 'bout it:

Back To School Event!
Log in anytime during the next week (until 8/26/20) to receive 1000 FREE Diamonds!! Summon Creatures, refill Energy, upgrade your Kingdom – whatever you need! Quest on!

That's call to arms! Come and join, there's nice community of players. Look for M&M Guild, to be with us.

But it's probably not so random. The Back to School motto was around already twice, wringling in the air, with School or Hard Knocks and Kingdoms introduction.

Heroes III. Tournament: Mistrzostwa Polski - took place yesterday, the top of the day was final match of Szopa666 vs Venefiz, you can watch it here:
(scroll almost to the end, it's very long):


Tournament was arranged in H3: Horn of the Abyss. Video have english commentary. But let say, that for english the championship would need much more support and advertising.

Heroes 3 Comic Adventures annouced it too :D
(Click to see their comics)

is slowly moving to Heroes I and II repertoire. Today they released "Heroes I Battle", you can listen to its beautiful arrangement below. With love, from our homes :) 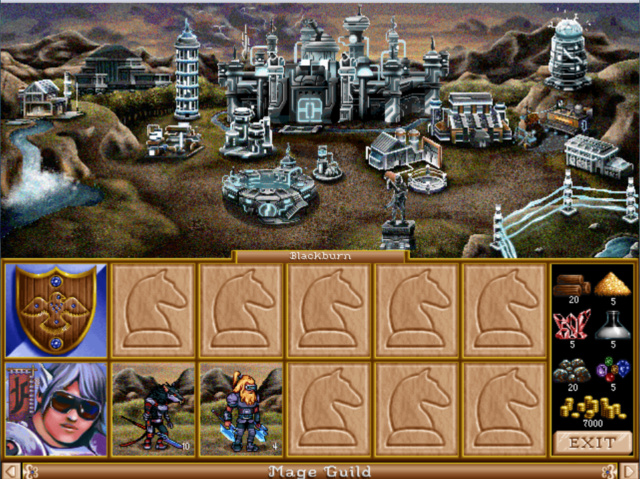 continues in borrowing his heroes. Ezio from Assasin's Creed was again lincensed to mobile game, this time to AFK Arena. As this become more and more common practice, god bless Sandro and Crag Hack to be just sitting in their own games, even in mobile realm.

In all these games is typical, that they revolve about Heroes of Might and Magic but pick from there only exclusive patterns. When being quite serious about microstransactions support. The Dynasty so much, that it seems to be not plausible even within China. On the other end, the rest is still adapting to world wide market, wallets, customers.