Modelling problems
Today, 10:17 by Kinox (5 replies)
in Might and Magic
I have started doing some modelling in Blender, since there's an astounding lack of people doing it,...

Silence of Siren
Today, 08:00 by Bugle (2 replies)
in News
This looks almost like it's just a skin on top of HoMMIII, I have to say, I am excited.
Just show me...

Favourite/Least favourite...
Yesterday, 16:07 by Tomsod (83 replies)
in Might and Magic
Barrows music is indeed the best music. Although my favorite MM7 location is actually the sewer. I... 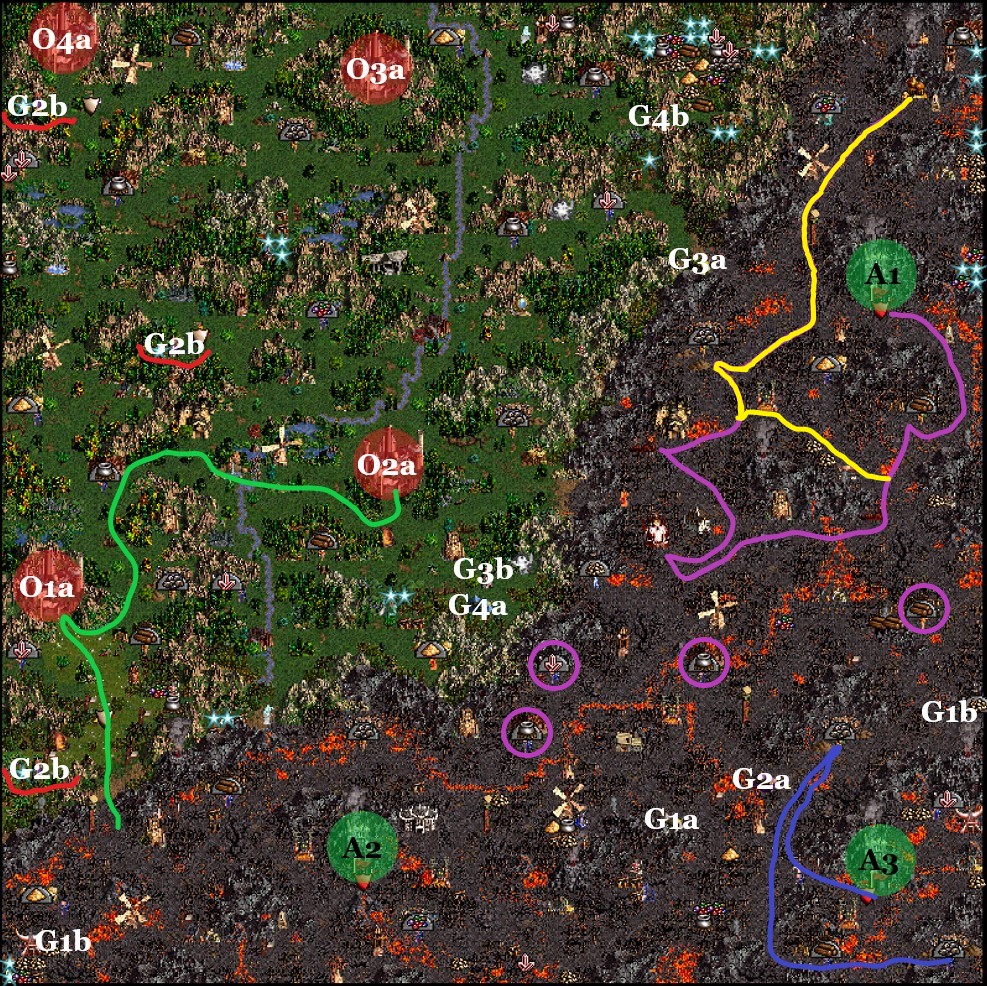 Even if you plan to leave Xeron weak it may be worthwhile to build him to Advanced Wisdom and to build L4 mage guilds everywhere. One of the fixed heroes on the next map has excellent chances to start with Expert Scholar and Advanced Wisdom, allowing them to learn the spells from Xeron and teach them to your other starting heroes.

Modelling problems
Today, 10:17 by Kinox (5 replies)
in Might and Magic
I have started doing some modelling in Blender, since there's an astounding lack of people doing it,...

Silence of Siren
Today, 08:00 by Bugle (2 replies)
in News
This looks almost like it's just a skin on top of HoMMIII, I have to say, I am excited.
Just show me...

Favourite/Least favourite...
Yesterday, 16:07 by Tomsod (83 replies)
in Might and Magic
Barrows music is indeed the best music. Although my favorite MM7 location is actually the sewer. I...