After playing the beta for a while and digesting the impressions, I have written this preview of the game.

If you're curious about the state of it and what it looks like some three months away from its scheduled release in September, have a read and check out those videos I made as well.

Ever since it was announced, the byline of our forum has been "third time lucky?", referring to this being the third "Heroes" game produced by Ubisoft. The first - Heroes V - had many interesting features, such as an innovative skill system and quite good campaigns, but on the other hand the multiplayer system was rubbish and the high system requirements gave you little value for money. The second - Heroes VI - was terrible in pretty much every way. This, then, is the chance for Ubisoft to get everything right. To stick with a single developer rather than hire and fire them after failing to deliver an all-round solid product. To produce something that will convince the fans that their taking over the franchise is a good thing rather than the abomination some claim and keep claiming.

It starts out quite promising. The developers are a bunch of Germans who have done good work in the past. They worked hard trying to fix the unfixable H6, they did well developing MMX, considering the scope of the game, and they have revealed a genuine interest in what the fans have to say, through the official Shadow Council blog site. They also seem to care about quality.

Based on the beta I have been playing recently, this preview is going to be primarily positive, but point out some issues. I have already set up a dedicated topic on our forum discussing the impressions, so I recommend you check that out as well. There's also the gameplay video I made to show you what it looks like. 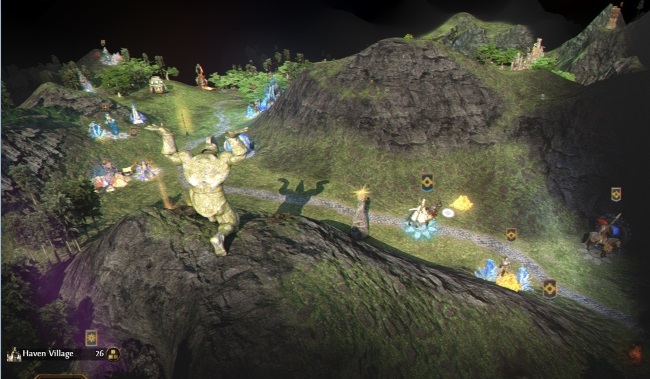 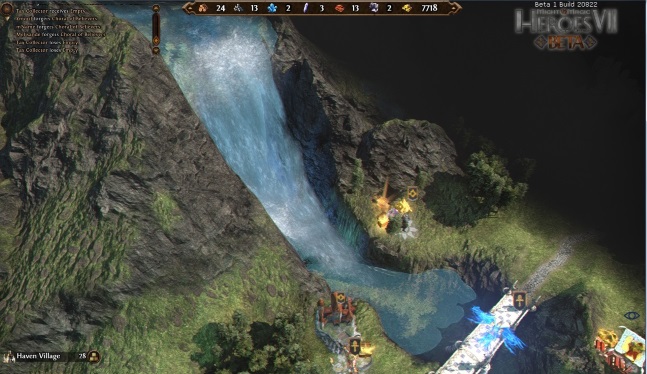 It actually looks quite good, this. If Limbic can fix those performance issues and iron out the bugs, we might be looking at quite a good game. If the editor is simple to use as well, we might be talking about one of the best.