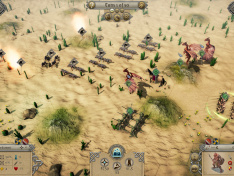 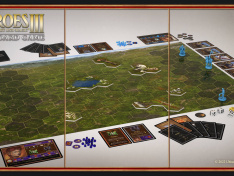 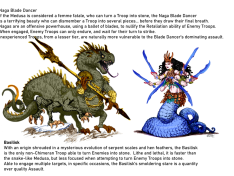 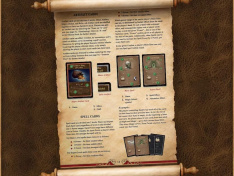 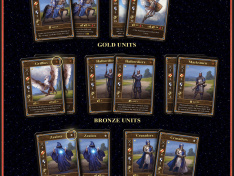 Uh, as always, a lots happened from the Christmas. Let me to cover it briefly.

Free Heroes (fheroes2) reached it's milestone, version 1.0. You can scan our thread, their git page or wiki or peek in the features and enhancements summary page.. From me that's a big congratulation and completely different game. Which I love, same like I loved Free Civilisation or Heroes3. You need the base game or demo to install it on the top.

What it can do: 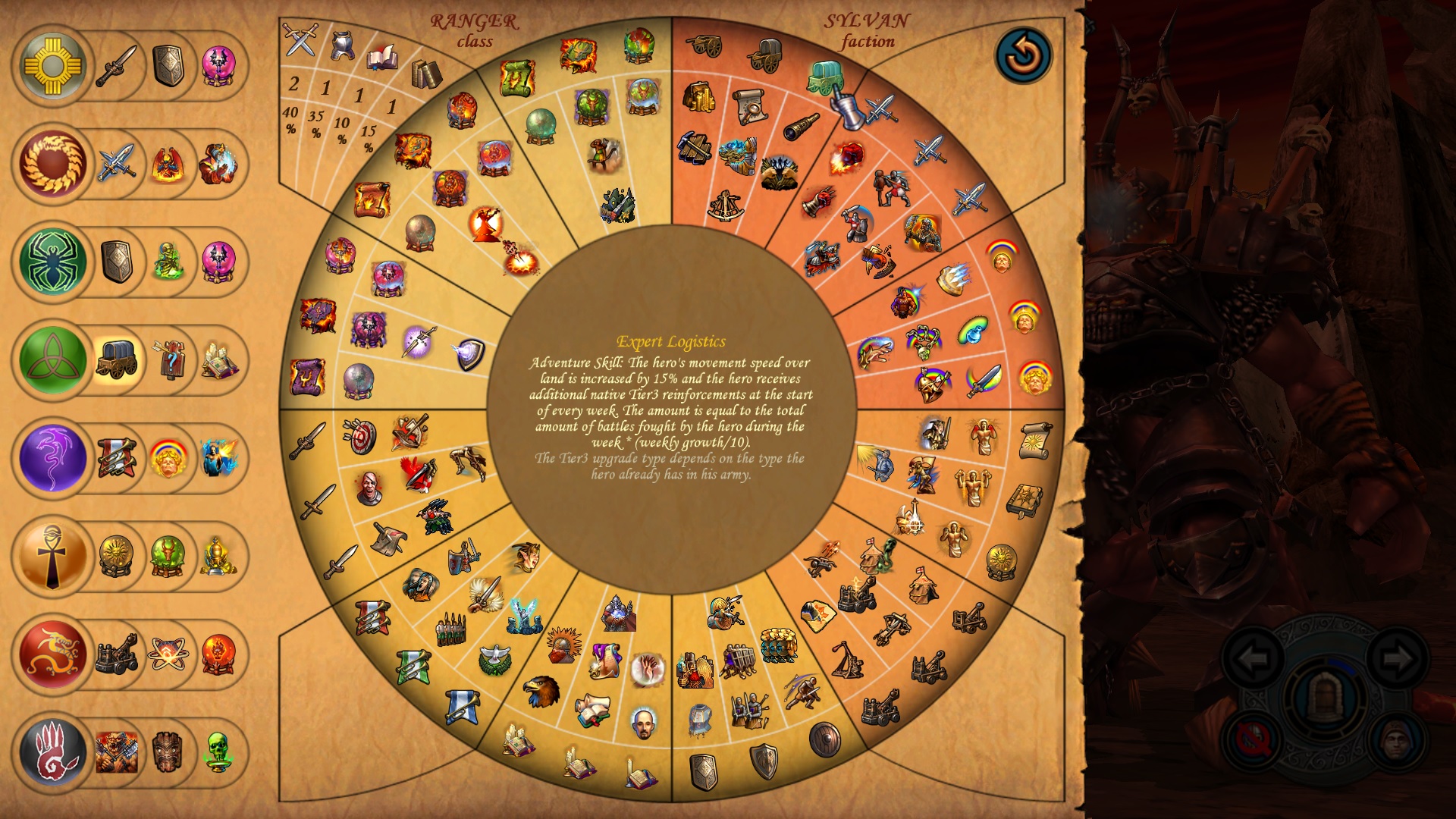 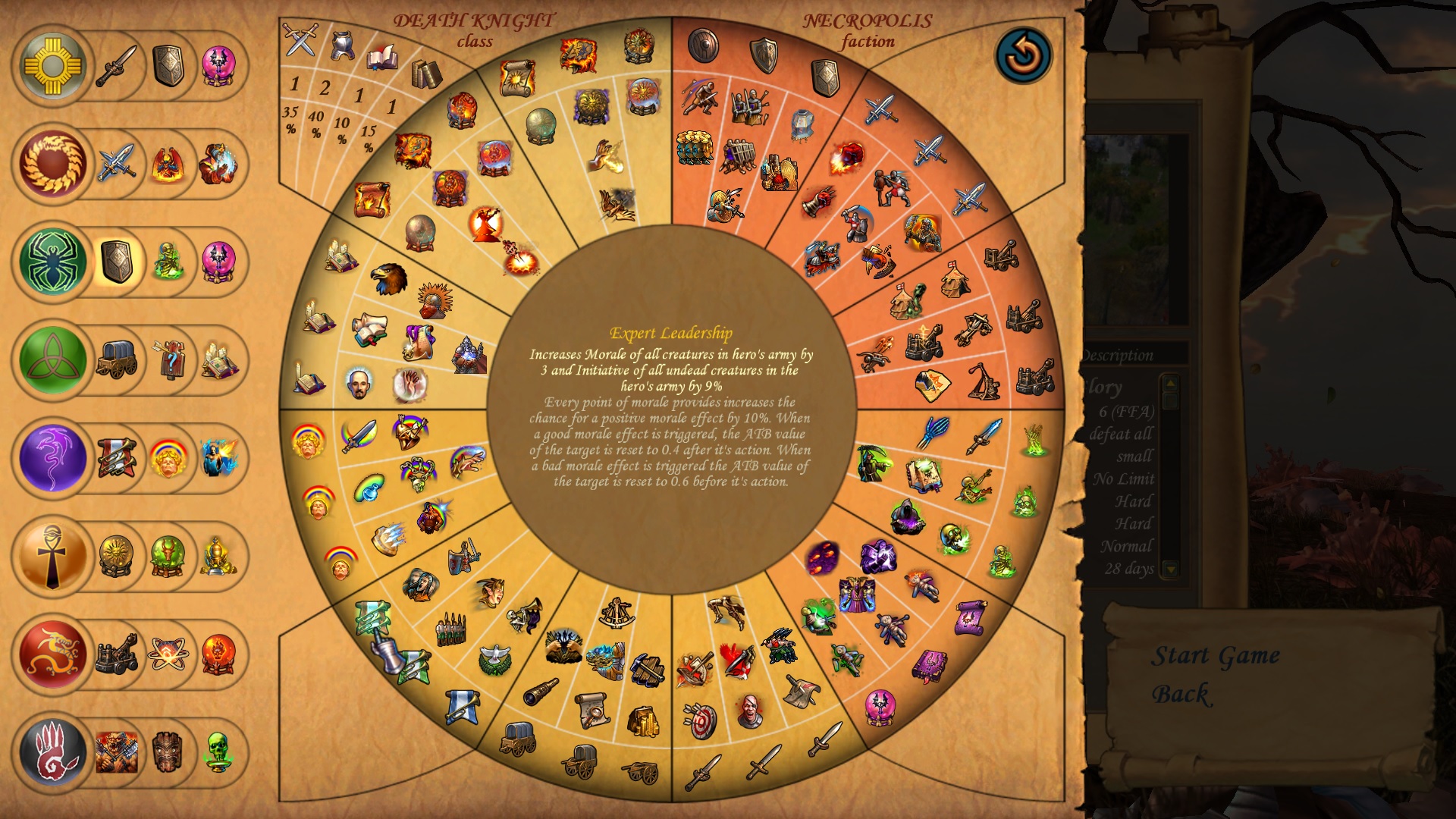 Seems to add Xel and Temple towns but you need to download it again as a whole. Version 1.3 shall be installed on the top of ultimate version 1.28. Which seems like whooping 12GB all together. Part of Super long list of changes can be read here (for 1.3), if you are playing Heroes 7 just try it. (Mod is aimed for SP only. And it's one of best mods, not only graphically speaking. Though, it's not the sole one.. )

is growing up well. So no remorses, apart from price tag. Latest version is 1.06.25, the game speeded up. And number of mods is going to be numerous. Want to specify rewards from lairs? Add new spells? Apply balance patches? Everything is here. :)

That's right folks. If you missed it, VCMI passed 1.0 milestone and continues forward. VCMI is another engine to Heroes 3, so its goal are a bit similart to what are for "fheroes2". New engine means, that you need base game and you can play it. It's featuring its own map editor. Android version and much more features.

We want to rewrite the entire H3 engine (VCMI is NOT another mod) giving it new possibilities. Years of intensive work resulted in creating application with impressive amount of features. Among current features are: 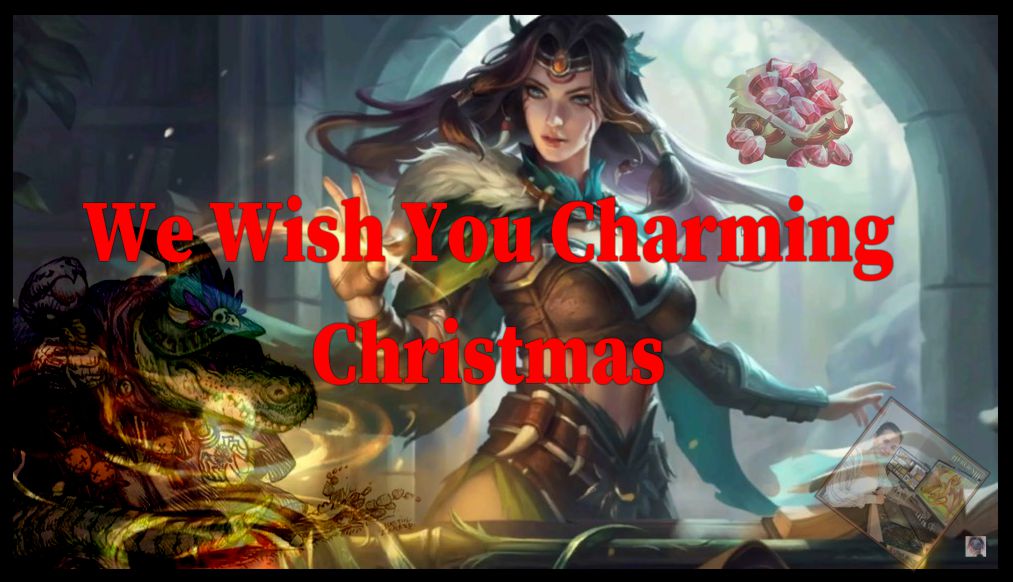 We Wish You Charming Christmas 2022, plethora of presents and happy families and friends ;)

Watch lovely Jess McDonell (formerly of GameSpot) as she has been playing Might & Magic VIII, one of her favorites as a matter of fact, in a stream: "Jess Plays Might & Magic 8, Her Childhood Favourite Game & Noone Knows What It Is"

Mod of the Year Awards

You can choose from pre-selected Top 100. And the only candidate for Heroes franchise is Heroes 5.5. So, the choice is clear, yes?

You can vote, till the end of this day.

Update:
The results should become official in ten days. Voting is now closed.

This is the result page, sadly no Heroes5.5. So, perhaps, next time?

Few years ago we announced the #HOWeek campaign for the first official album. Here we are starting #HOWeek2 project, you will be able to find out which pieces we have chosen for the upcoming album "5th Anniversary of Heroes Orchestra".

As we approach Master of Magic’s release on December 13, we can’t wait to see what you think of the game.

The feedback we received so far has been great, both during our live streams on Twitch as well as on many video reviews on YouTube.

For December 13 we have prepared something special for you: we will be live on Twitch with Mila “Yuuki” from MuHa Games, Writer and Lead Quest Designer, and Slitherine’s own Edmon. Join us at 3 pm GMT on Slitherine’s Twitch channel . We will be live with an hour-long stream just before release.

The launch of Master of Magic will kickstart Slitherine Next, Slitherine’s new three hours long live show which will showcase all of our upcoming games.

Direct link to Slitherine Bundle Page, with some small discount.

Out now on Steam, GoG, Epic and Slitherine store!

I figure your community is still active and you may know someone interested in this.

I am giving away my old collection of Heroes and Might and Magic games. These are my copies of the games from being part of the team, they have full contents with original packaging. The weight of all the games is about 13lbs, I have yet to find a box to ship them all in so that will add to the weight total. The games are free but they are heavy (especially the compendium). I live in California, so anyone residing in the USA would be great to keep the cost of shipping down. If anyone is local to zip code 91320 you can pick these up for free!

If there is interest, please send me the destination zip code and city of the recipient so that I can get a shipping estimate, or if someone is picking up that would be ideal.

Photo of the games pasted to message. 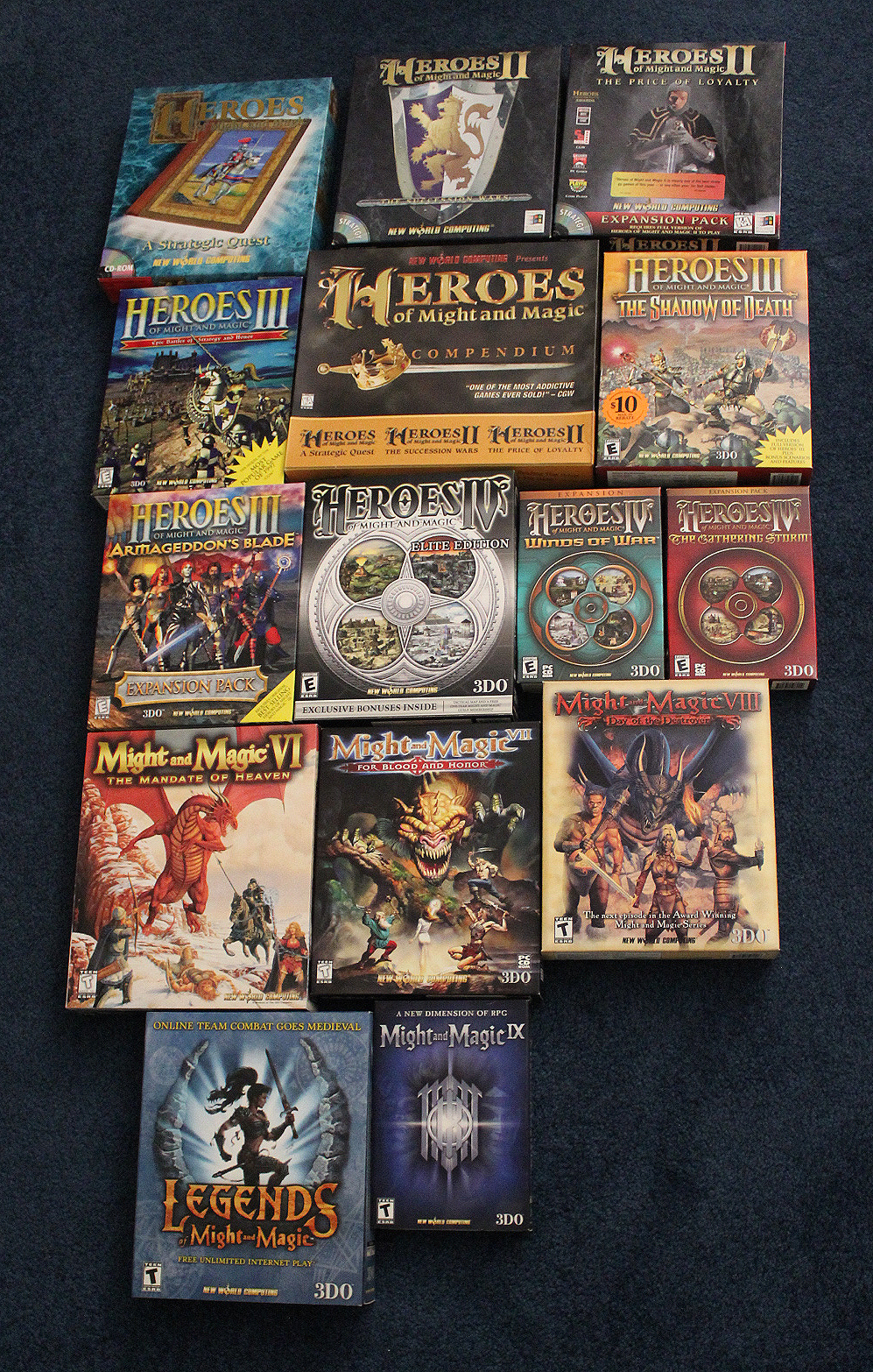 Update:
Alex will receive the collection, confirmed by Tracy. Offer closed. The first one was the choosen. ;)

Hi Folks,
the time is here Heroes 3: The Board Game Kickstarter is Live! If you wanna be a backer and get your copy of the game, take a look here.

With help of over 12 000 backers we have unlocked Tower Expansion! Introducing a new faction, an add-on comes with every Stretch Goals package!

*They unlock any langauges if there's at least 750 backers speaking it. The localised versions will be distributed later, in 2024.

And it's over with beautiful 26,993 backers, who helped to pledge €3,834,885 and bring this project to life. And not at least but at last they added also Inferno Faction as expansion.

Not live anymore but very informative :)
About hour and half.

H3:TBG - Official Trailer is Out

Kickstarter trailer is out, albeit kickstarter is not. Take a look at Official Trailer if it meets your requirements. Erathia must surv...[ahem, be conquered]?

The official trailer is online!

Get a glimpse of how the game looks and plays with our Kickstarter video! Don't forget to thumb it up 👍 and leave a comment on how you like it!