Might and Magic 6, 7, 8 merge based...
Today, 20:50 by Templayer (4877 replies)
in Might and Magic
Grayface's docs somehow lack info about Players and PlayersArray, so I've decided to share this.
Could...

The Price of Peace → To Slay...
Today, 01:53 by Wheeler Dealer (5 replies)
in Articles
Here I am 6 years later trying the strategy I suggested. Worked great. Once Solymyr had the underground...

CH →
Walkthroughs →
Tribes of the East → To Honor our Fathers → One Khan, One Clan
﻿

Tribes of the East → To Honor our Fathers → One Khan, One Clan

To Honor Our Fathers
M2: One Khan, One Clan 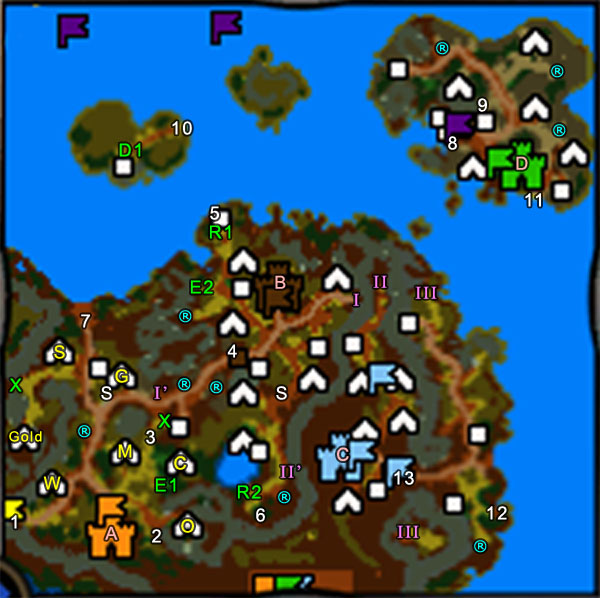