Tribes of the East → Will of Asha → Heart of Darkness

Will of Asha
M5: Heart of Darkness 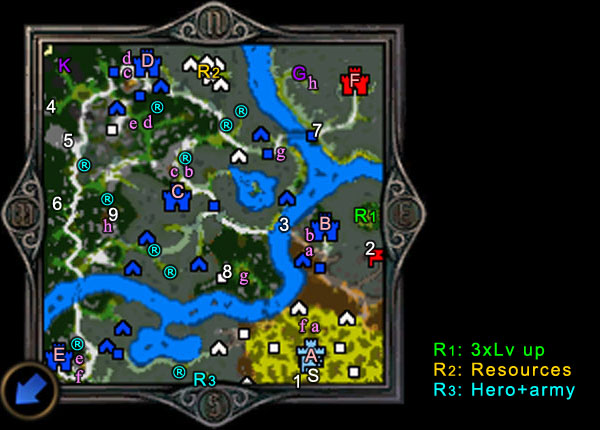