MM7Rev4modR1 Redone
Today, 17:09 by DaveHer (62 replies)
in Might and Magic
This mod can also be downloaded at https://www.moddb.com/mods/mm7rev4modr1-redone
David

The Chaos Conspiracy Redone
Today, 09:29 by DaveHer (86 replies)
in Might and Magic
But it's missing from the main post. Also doesn't have CCR Patch 4.
I does not need the patch for fixing...

Homm4: Steadfast Shield
Yesterday, 21:56 by Karmakeld (3 replies)
in Heroes I-IV
You only need to equip it on your character, like you did with the Death Shield. I think target is just... 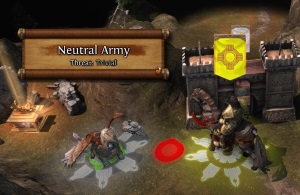 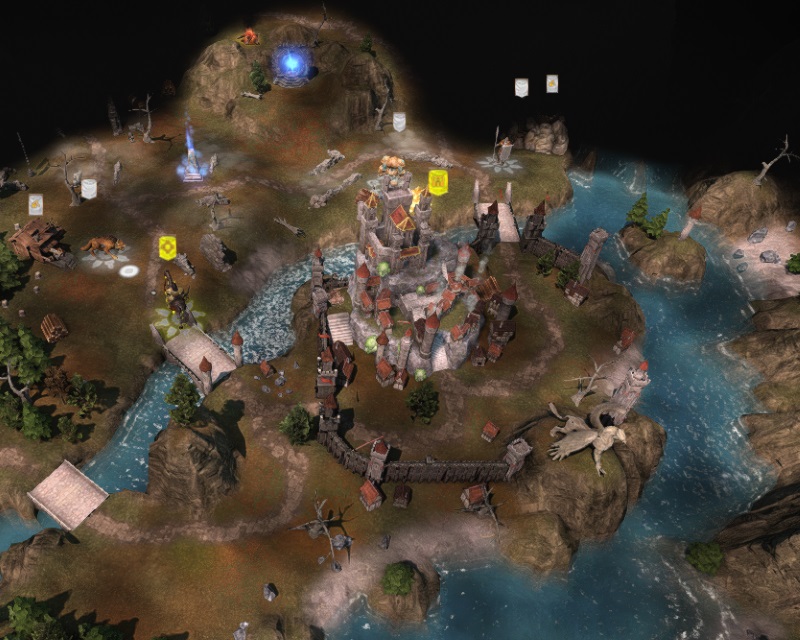 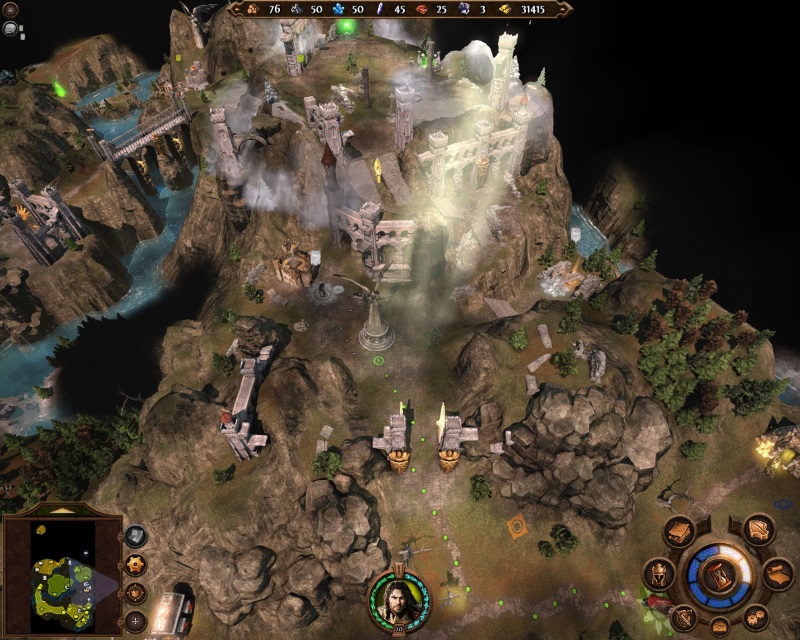 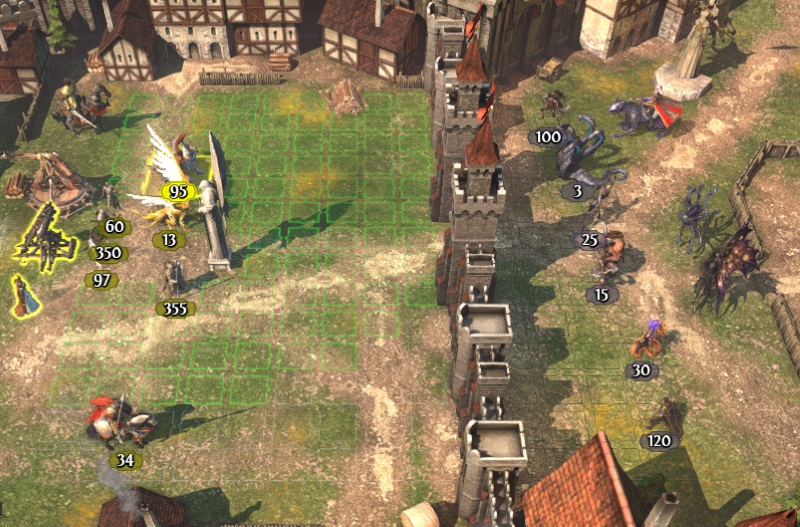 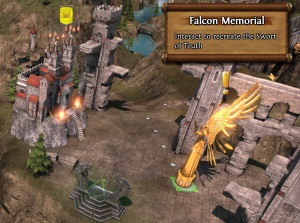