Tribes of the East → To Honor our Fathers → Father Sky's Fury 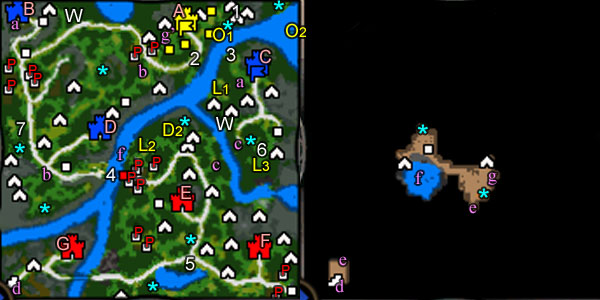