Heroes of Might & Magic 2 Civilization...
Yesterday, 08:28 by Blake (18 replies)
in Modcrafting Guild
Hey guys,
Time for another update.. a way overdue one! Firstly I must be honest and say that not a huge... 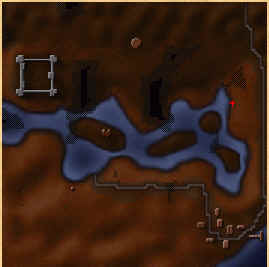 Unless you have a flying dragon, Balthazar’s Lair is especially useful for gaining Master Air status. It is also part of the critical alliance quests. By the time to can get here, most of the quests are of just moderate difficulty. The one exception is Korbu’s crypt. Between the Wyverns outside and the Efreet inside, it’s a battle!