CH →
Walkthroughs →
Might & Magic: Heroes VII → Stronghold → True to Ourselves
﻿ 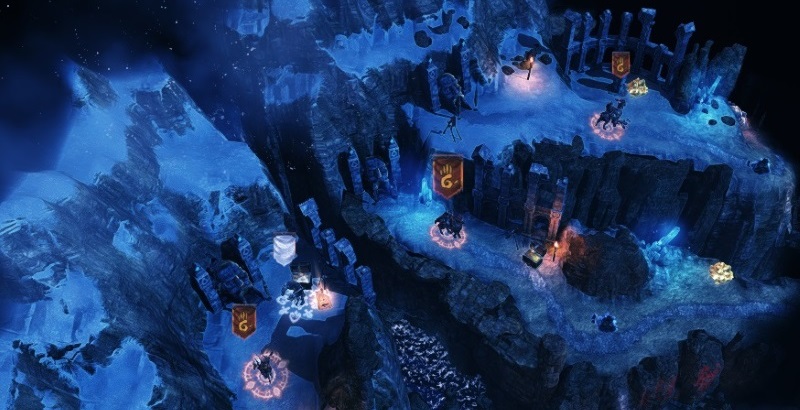 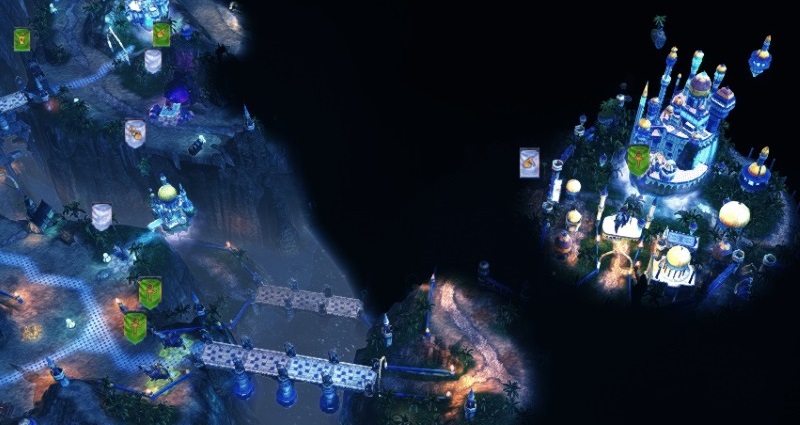 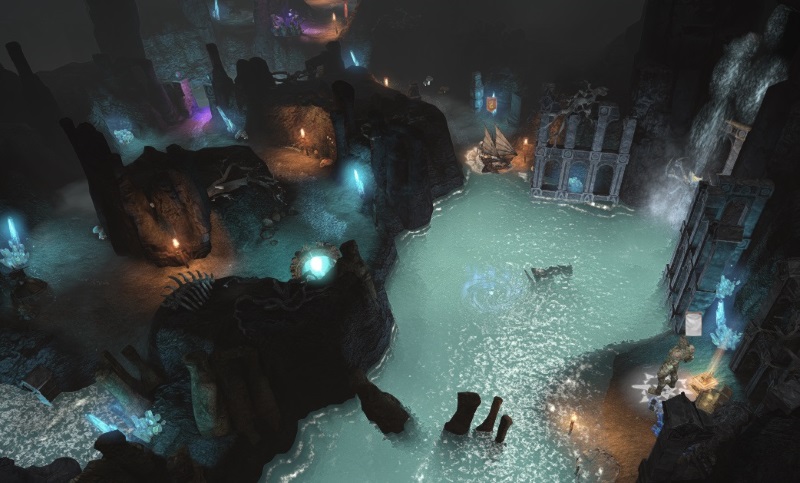 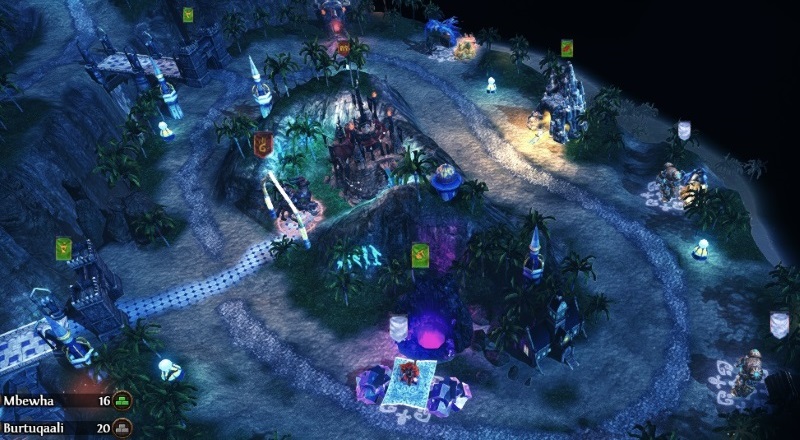 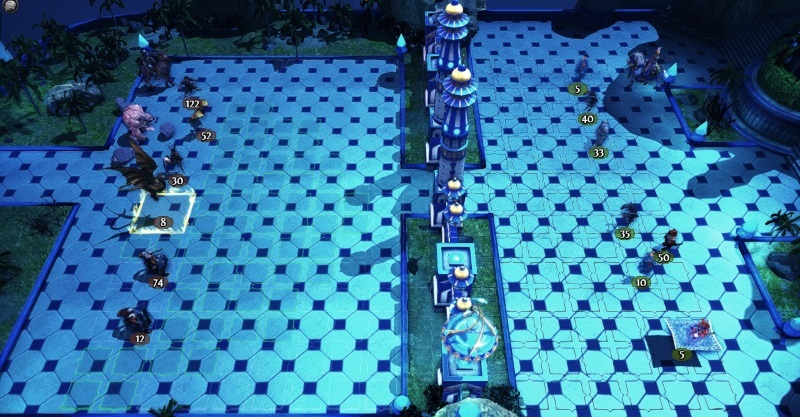