Might & Magic: Heroes VII → Dungeon → The Shadows of Men's Thoughts 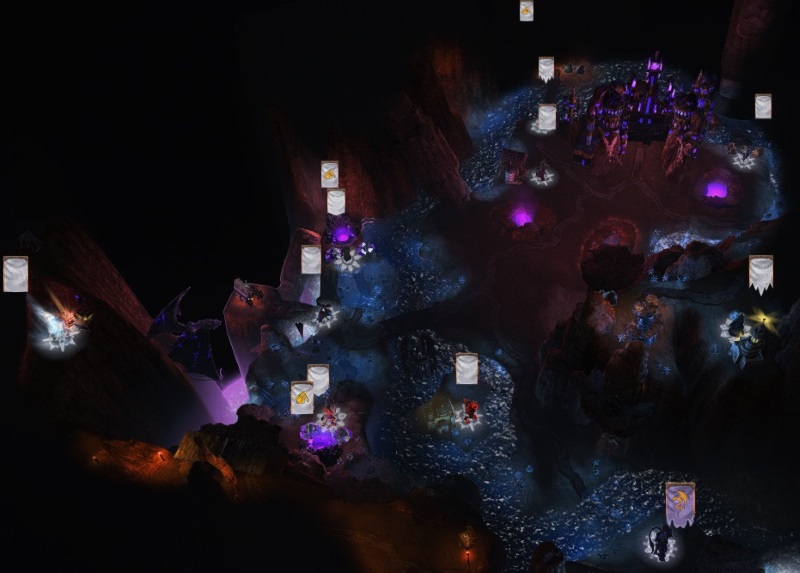 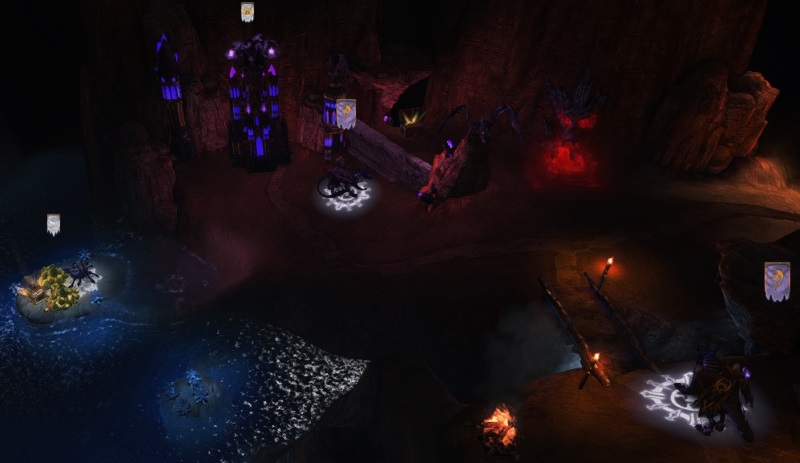 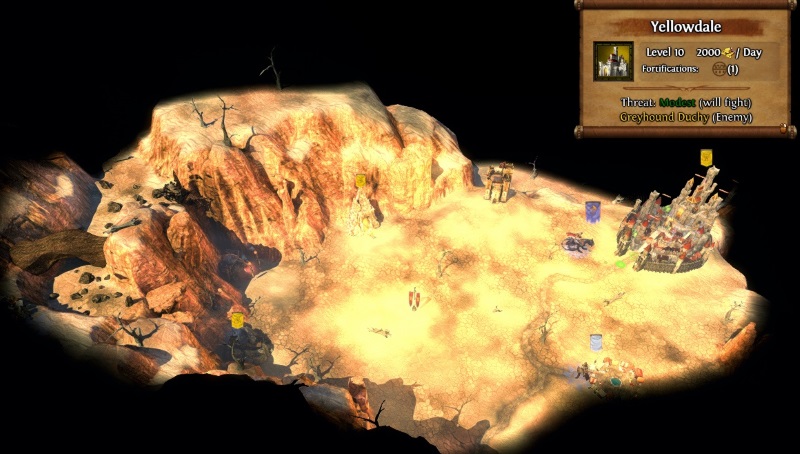 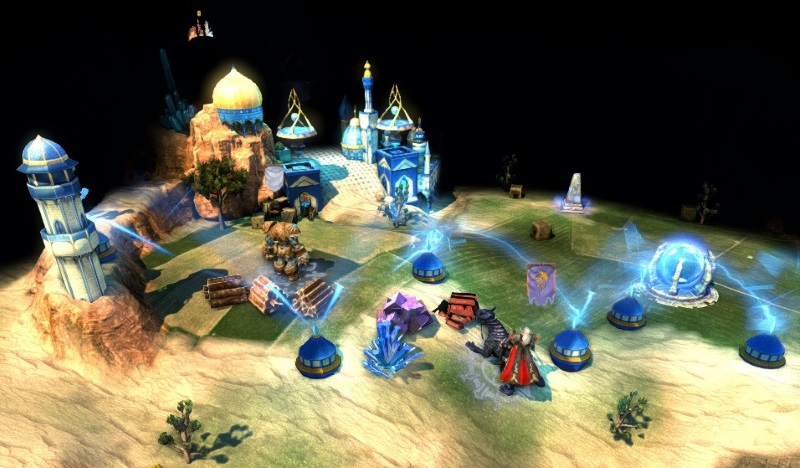 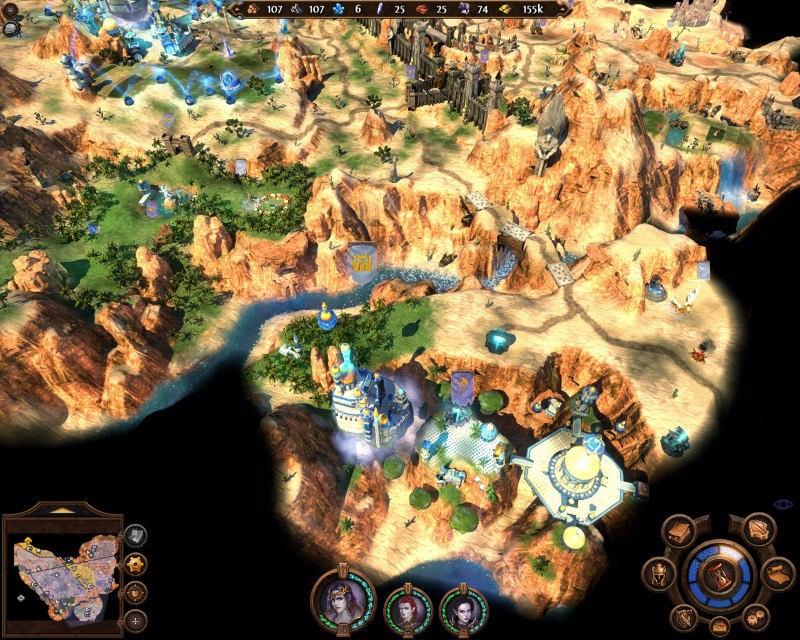 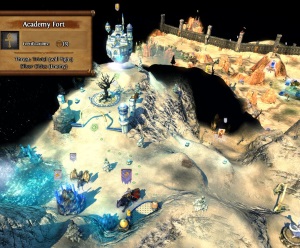 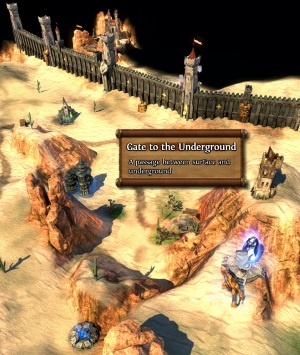 That's pretty much the end of map 2. See you on the other side.