Might & Magic: Heroes VII → Sylvan → The Griefs that Fate Assigns 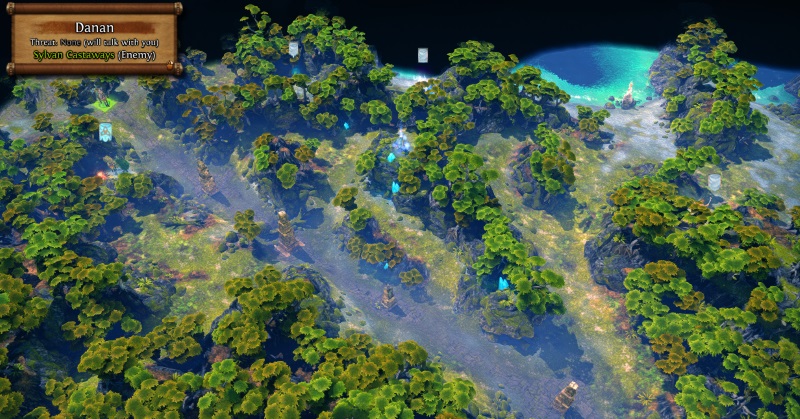 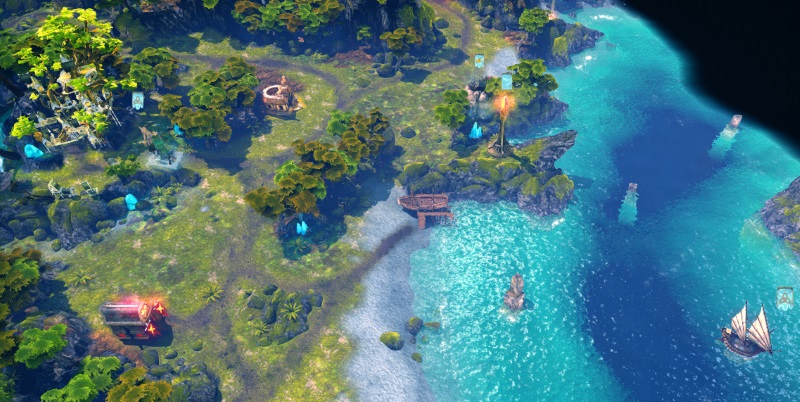 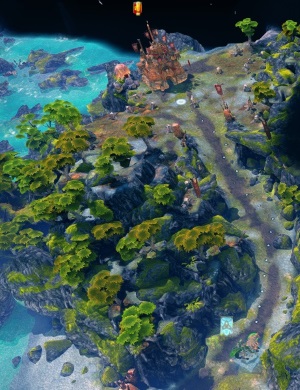 After you have taken the fort, head back to the ship and sail it out to sea. The map ends when you head through the Whirlpool out there.