Might & Magic: Heroes VII → Ivan → The Dream of What Could Be 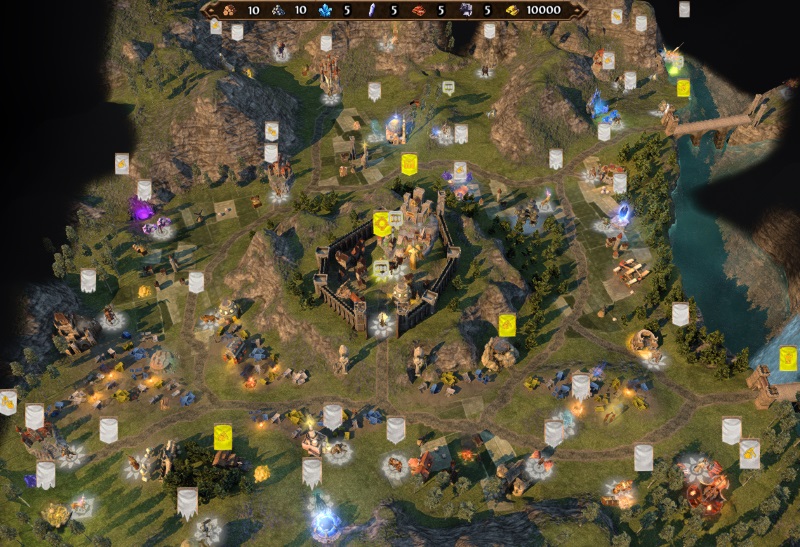 In the area to the southeast of your first town, there is another mass grave for Anastasya, and several other boosters and things. Use her to clean up there. The Altar of Elrath is also there, just north of the bridge. Visiting that enables you to pick up several free dragons for your army - one stack north of the northern bridge and one down in the southeastern section. It also allows Andras to punch through the garrison I mentioned. 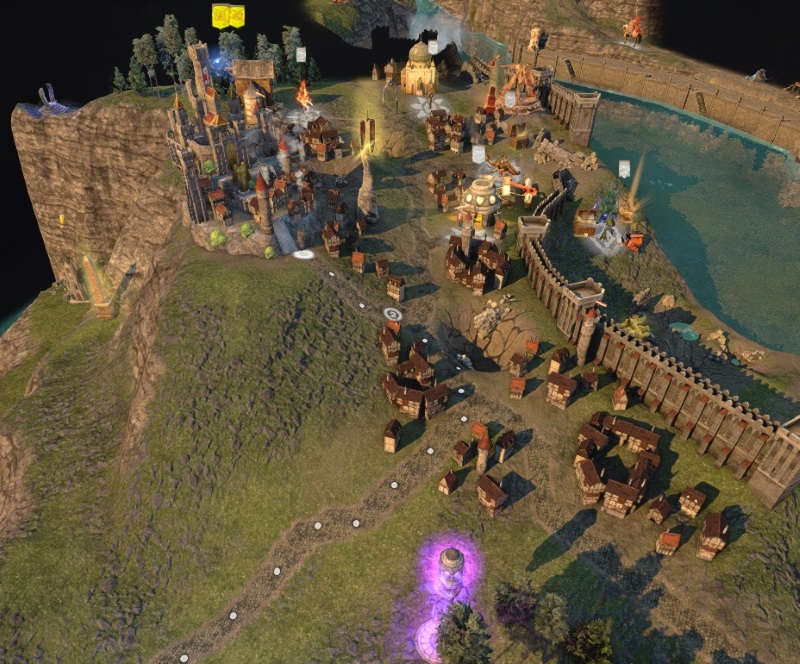 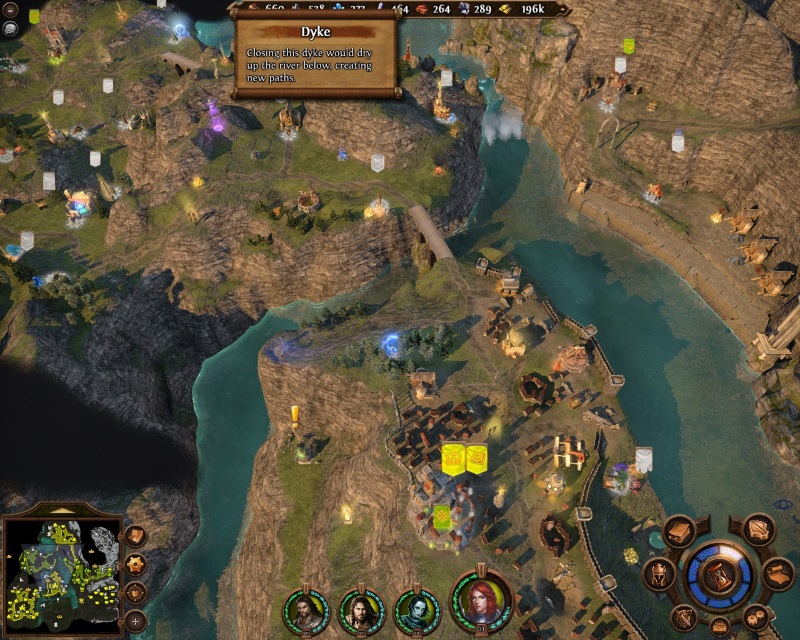 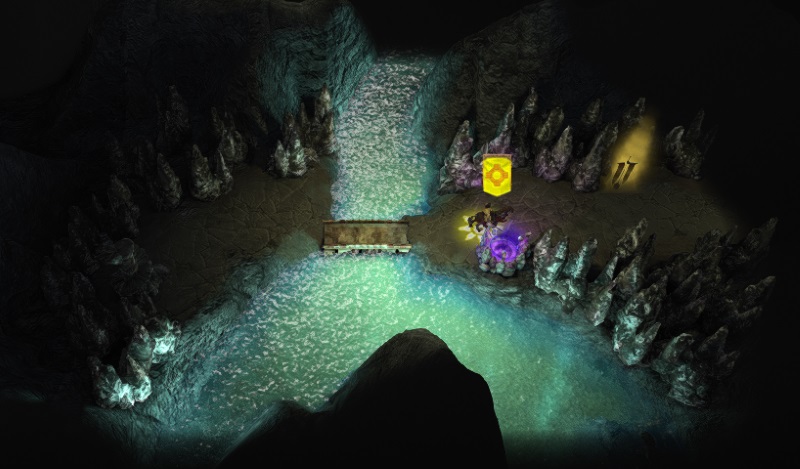 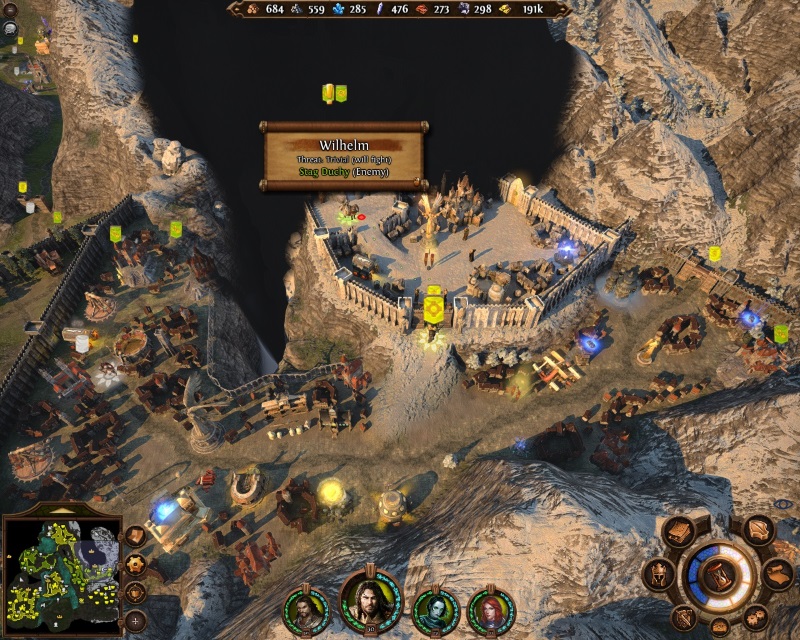 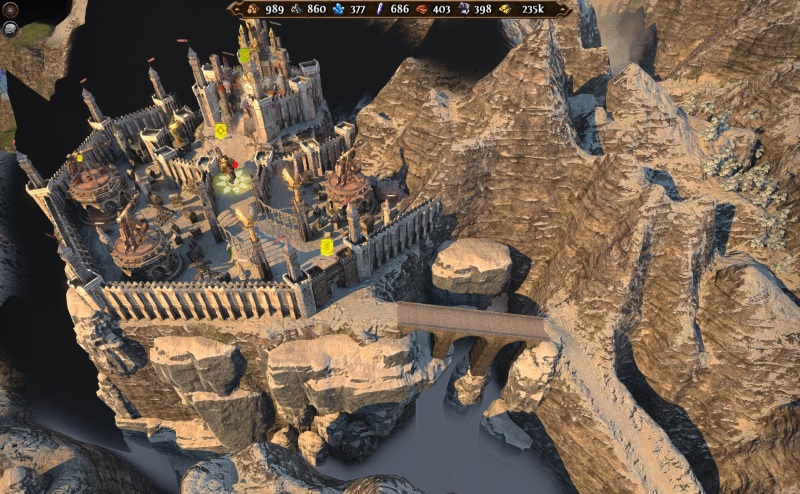