Star Trek Picard Series
1 minute ago by mr.hackcrag (14 replies)
in Campfire
The problem with this new series is that it doesn't feel like Star Trek. If you replaced the original...

Might and Magic 6, 7, 8 merge based...
Today, 17:20 by Phobos (5500 replies)
in Might and Magic
Are there such challenges in Tatalia and Garrote Gorge? Those are only two lands AFAIR that don't have...

MMExtension v2.2 + MMEditor v2.1 Level...
Today, 09:06 by SpectralDragon (695 replies)
in Might and Magic
I did not use these scripts with original version of game for a long time, thus i made mistakes in algorithm...

Release of the lost Dreamcast port...
Today, 07:50 by cuc (1 reply)
in Heroes I-IV
Surprising news. A Dreamcast port of Heroes 3 was once in development. Thanks to the efforts of the...

MM7 ESRGAN attempt
Yesterday, 22:29 by Gorgo333 (32 replies)
in Might and Magic
Great results, made me look into Esrgan myself.
Is there a way,to process upscaled Sprites so they would... 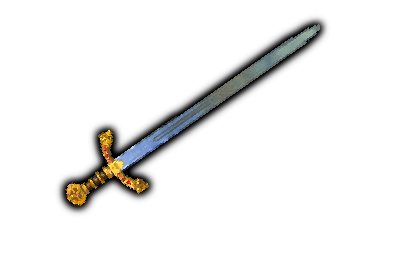