CH →
Walkthroughs →
Might & Magic: Heroes VII - Stronghold - No Peace in This World
﻿ 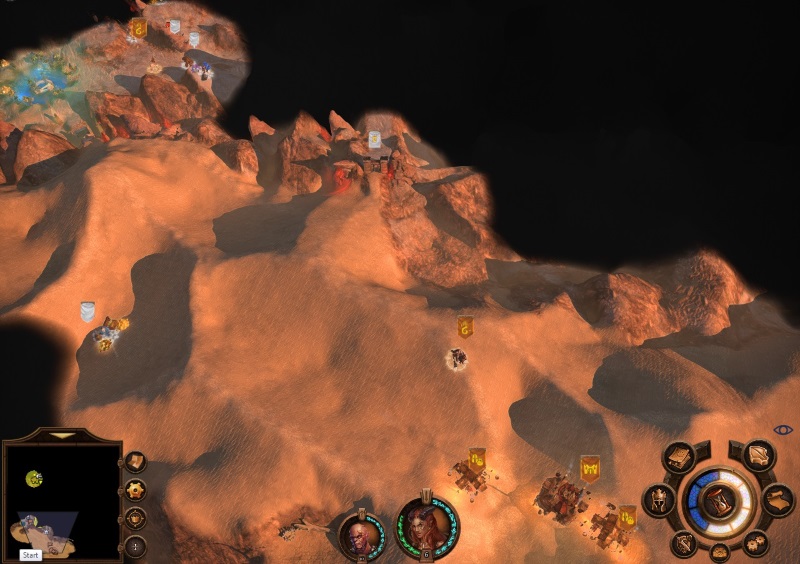 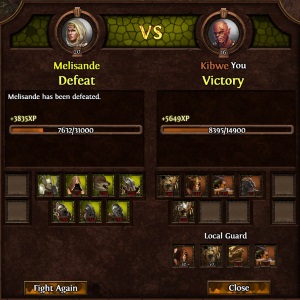 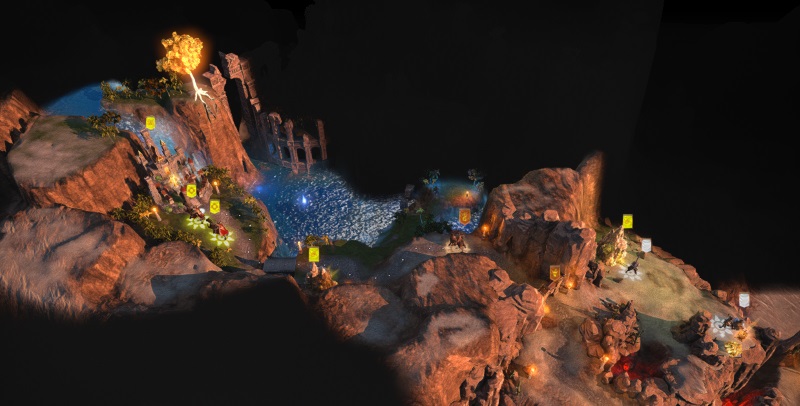 There isn't much left, though; just hunt down the remaining Academy heroes and that's the end of the map.