Best Deals!
Yesterday, 09:48 by LordGraa (317 replies)
in Hall of the Heretics
Watch Dogs 2 for FREE: https://register.ubisoft.com/ubisoft-fo ... ward/en-GB
Just login/register and...

Might and Magic Beyond
12.07, 15:27 by HeroOfPunk (4 replies)
in Might and Magic
Thanks for sharing this! Very impressive and a nice way of sticking to the original while also updating... 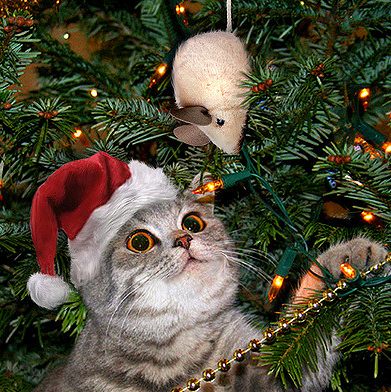 Happy Christmas from Celestial Heavens From all of us to all of you: Happy Christmas, all! Be happy with your friends, have just the best moments and enjoy all your presents.

And if you are bored you may try this older H2:Succession Wars Mod