A new (upcoming) interview with Tim...
Today, 09:47 by HeroOfPunk (1 reply)
in Might and Magic
Hey guys!
So, it was quite some time since we last had a good, nice chat with Tim Lang (which you can...

Best Deals!
Yesterday, 13:17 by LordGraa (318 replies)
in Hall of the Heretics
Total War: Troy for FREE! (only today and only on Epic store tho).
https://www.epicgames.com/store/en-US/p... 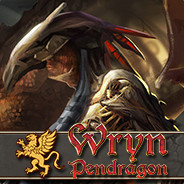 "Wryn Pendragon: Umbramancer" - Heroes VII. Community project. For these who don't know, it aims to add mutated Xel's faction to the game, Atmos weather system and campaigns which decide about destiny of their world - Mondalar. All of that, what's been done, you can see on their pages here. And let me to say, that a lot was done!

Announced heroic cookies for audience to their Steam Group, if you wish to follow their progress or help in any other way. At the same point, they say, that they have 61% done, so I guess that some public testing will be in order soon.

Heroes IV. Greatest Mod 016 Full by NimoStar was released! And looks like wish fullfilled for the whole community, NimoStar is adding clear Necropolis and Inferno factions. No more one town mixins..

Hundreds of new brushes for map making, remastered original campaigns and much more, check the announcement for full list of new additions and changes.  Try it and let us know! 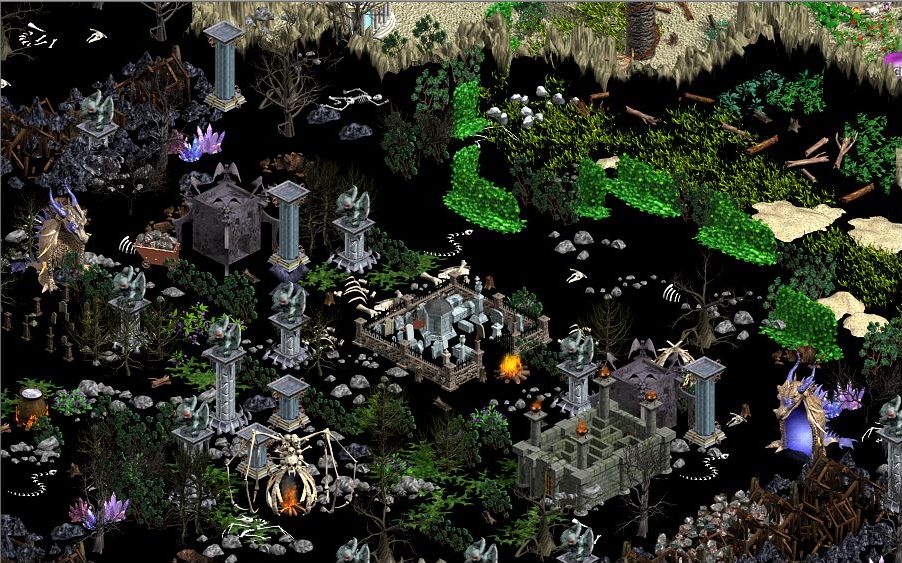 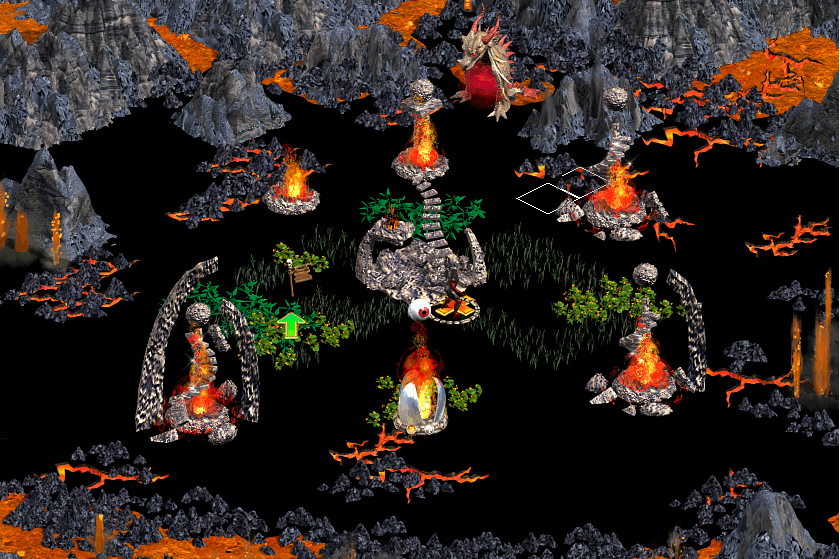 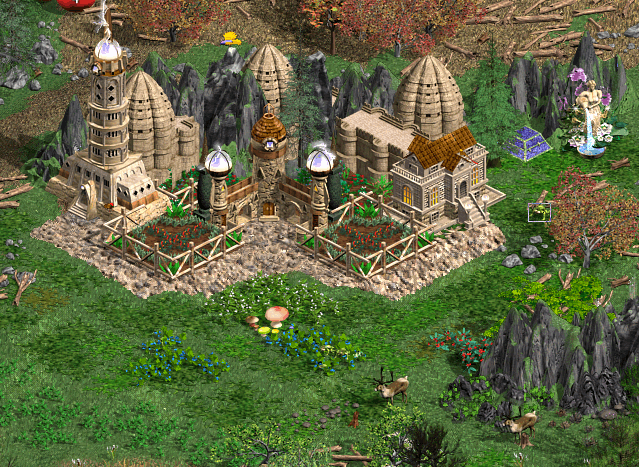 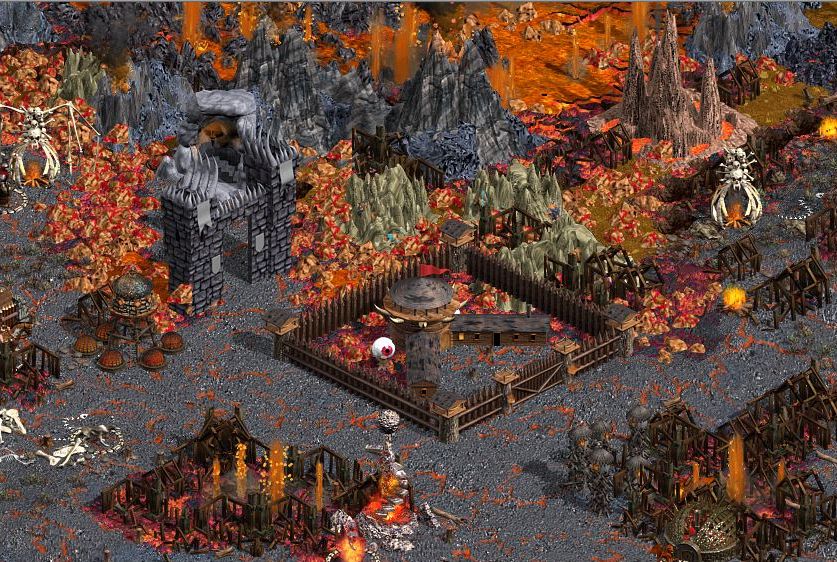 Do not forget what is the fuel for mod authors, it's you!

Mike Winterbauer is an artist behind many classic covers of computer games from the 80s and the 90s. He worked with New World Computing on Might and Magic Clouds of Xeen and Darkside of Xeen, including on the interor maps that came with the games back then. Mike has a kickstarter for a printed run of his book, "Classic Game Covers, Confessions of An Art Junkie". The project has already exceeded his goal of $4,800, but there is still time to pledge to get rewards which include signed copies of the book, Might and Magic posters and more. Or you could just visit the kickstarter page to check out pictures of some marvelous artifacts of computer game history!

We have been hinted, that Ubisoft is trying something new. Not a full game but Android offspring. That is another non main stream game: Might & Magic: Elemental Guardians

The game went live on 17 March and it was silently being tested until then. Ubisoft prepared support pages, forum , twitter and HD video. Especially from HD video it seems  that game will be running on lower phone configurations. And looks to be pretty simple as it would been expecting younger audience.

Most likely with completely new team behind it and at this time with no more info available about them. Neither they published an expected release date. Again, pure Ubisoft production.

In following days we will be moving from the combined mode, when both type of connections work simultaneously — which we have for some time — to https only. To ensure that every login will be and stay encrypted. That will be covered by simple DV certificate. This also comply with current Google & Firefox politics, which dictate that insecure login is no, no.

There was some progress at that field, around fifty percent of Heroes V section is now checked and fixed, exactly up to Heroes V - all articles section. We also added back Special Features menu and fixed our evergreen Map Making tricks. There's also a small advancement in other sections from Heroes III. - Heroes VII. With plans to add new content in last two.

This comes with nice use of Fred's object patch, making lushy vegetations and rich sceneries. If you like Heroes III., map making and eye candy sceneries, I recommend to check both links!

I'm big fan of music in Heroes Series, really being touched by Heroes III. music, which were my first ones, and after some years even more by music from Heroes IV.

Time passed and there's one thing which is always remarkable about Heroes series - and that's the music. Always been here, always inspiring. With people humming the melodies and bearing them where they go.

It doesn't matter whether we are talking about NWC Heroes fiddled to the perfection under Jon Van Caneghem's baton. Or about new Heroes from Ubisoft, created under supervision of Fabrice, who was everywhere or Erwan, who ..wasn't.

We may also call it a dream. As much as it's a classic, it's gaming music and never fade. It created its own trace in the history of gaming, giving it a soul.

There were music mods for Heroes III - IV. "Unexpectedly" they seems to be nowhere found today.

And there are players, which come and play their favourite parts. Musicians, who played  the tunes when being young. And the game likely too. This is about them.

And link to an article about M&M music, with greater length and few tunes.

A very good video interview with JVC about old things and new available on Matt Barton's Youtube channel. Thanks to Quantomas for the tip. 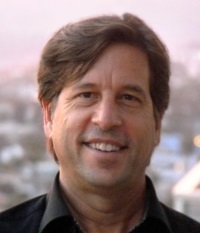 You have waited patiently, submitted your questions and now it's time. Our latest Q&A with the creator of the Might & Magic franchise, has been released for public viewing and commentary. He talks about his current work on VCME's mobile game, as well as a few things about the plans he had at NWC ... and about the future.

You can find the interview, along with the others we have done, on our interviews page. Enjoy!