Might and Magic 6, 7, 8 merge based...
Yesterday, 22:27 by darkdill (6194 replies)
in Might and Magic
2. Changing the Bolster mechanic to work off several different values instead of just a single BolsterMult...

Talk about the weather
Yesterday, 14:18 by Kalah (926 replies)
in Campfire
We had a few days of rain so most of the snow disappeared, but now we have frost again. 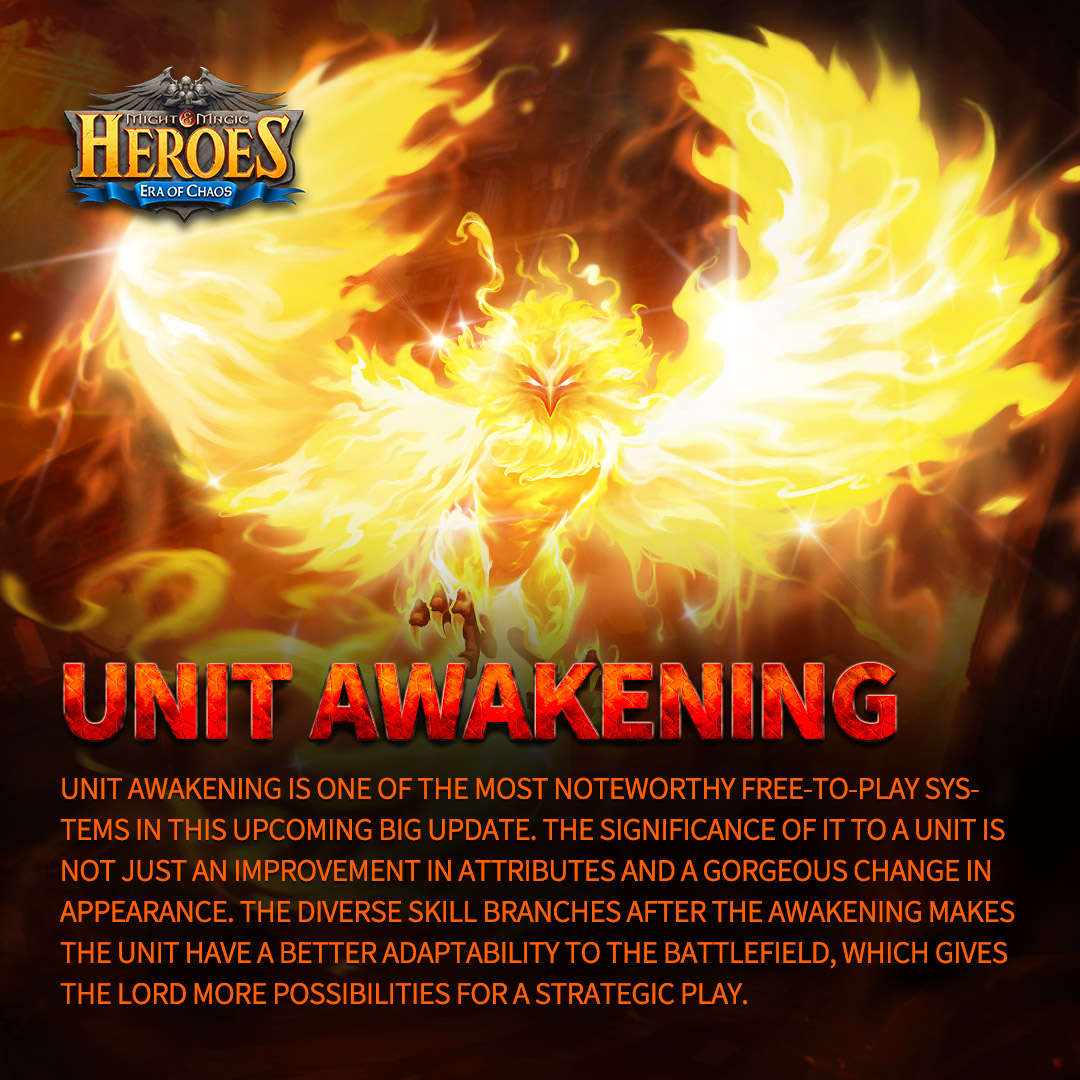 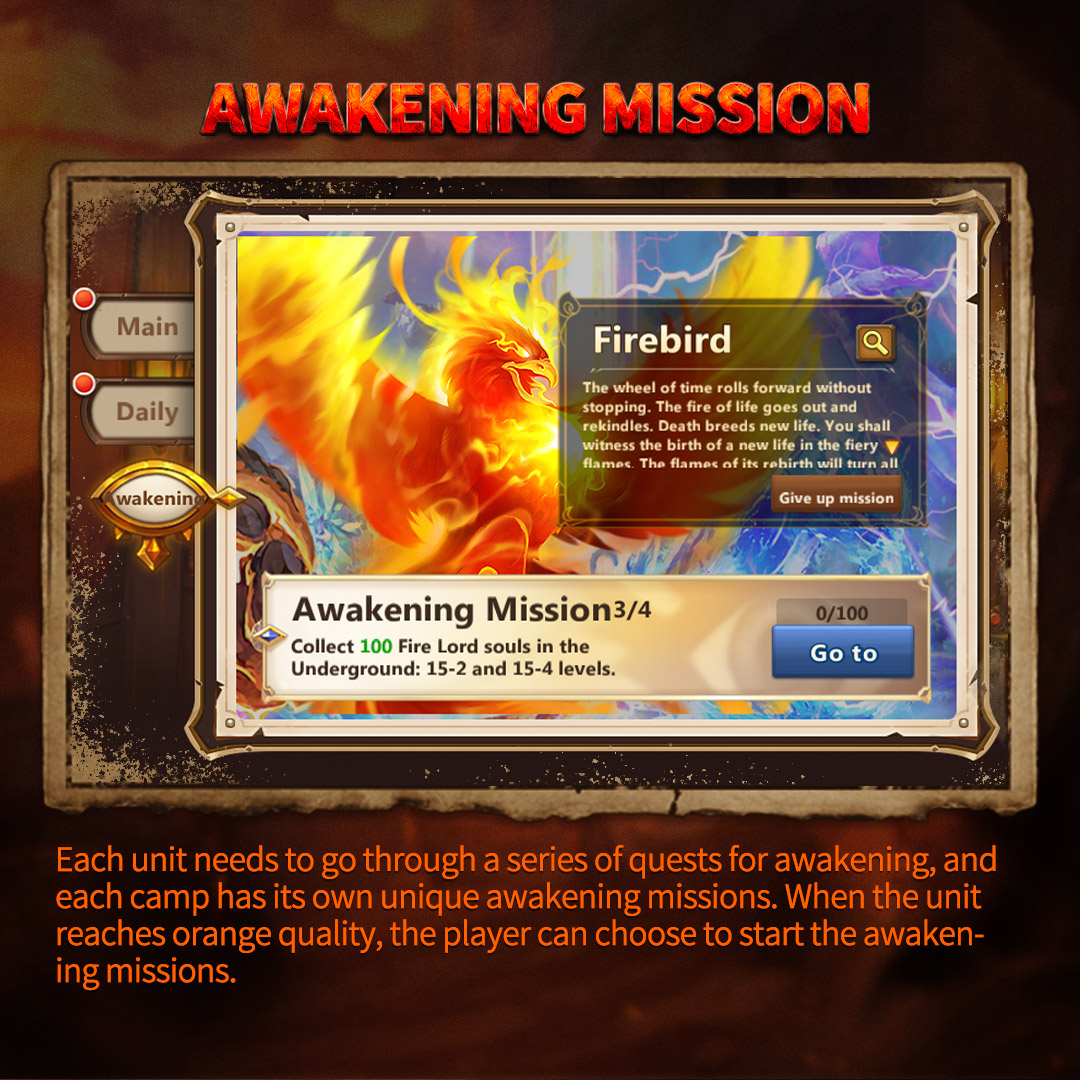 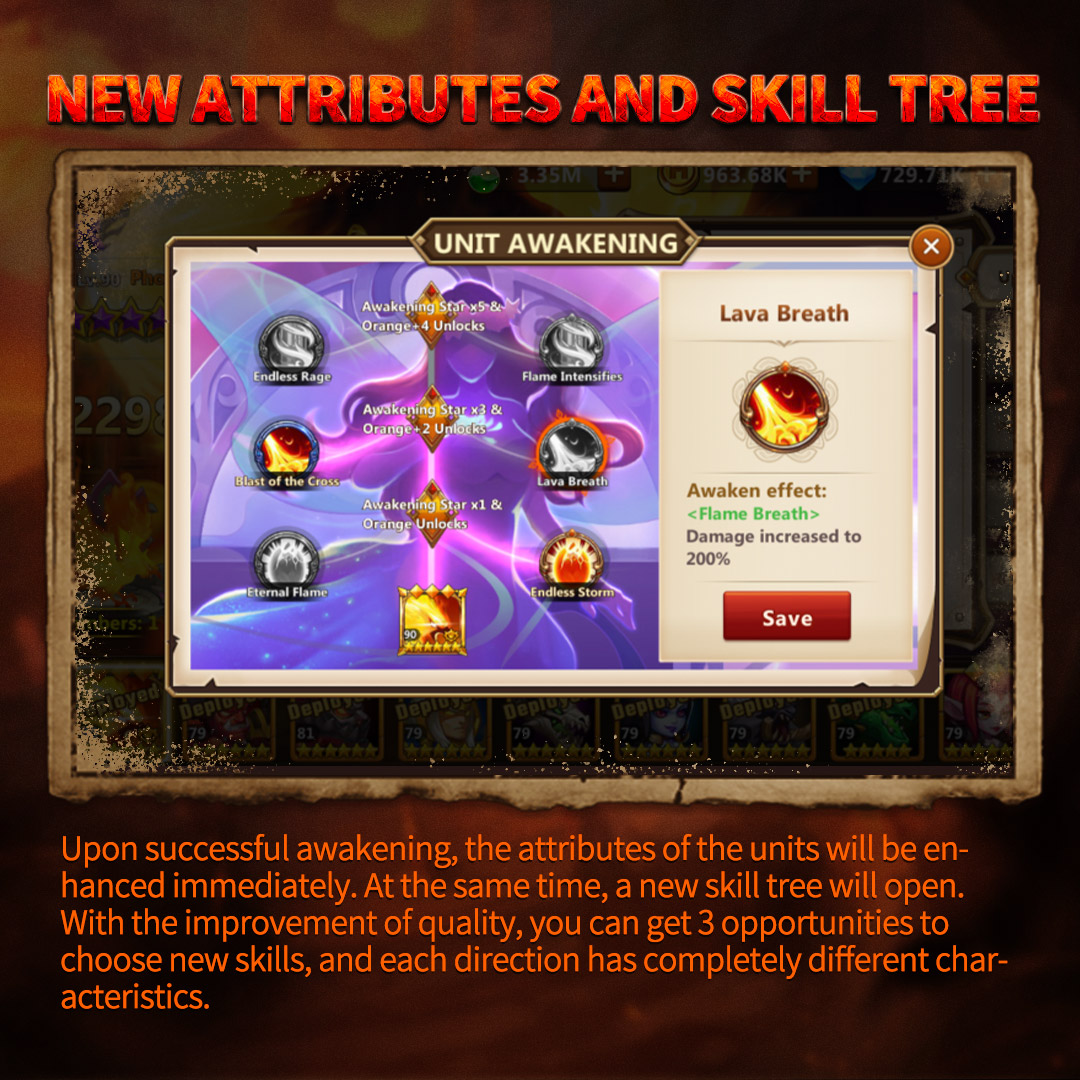 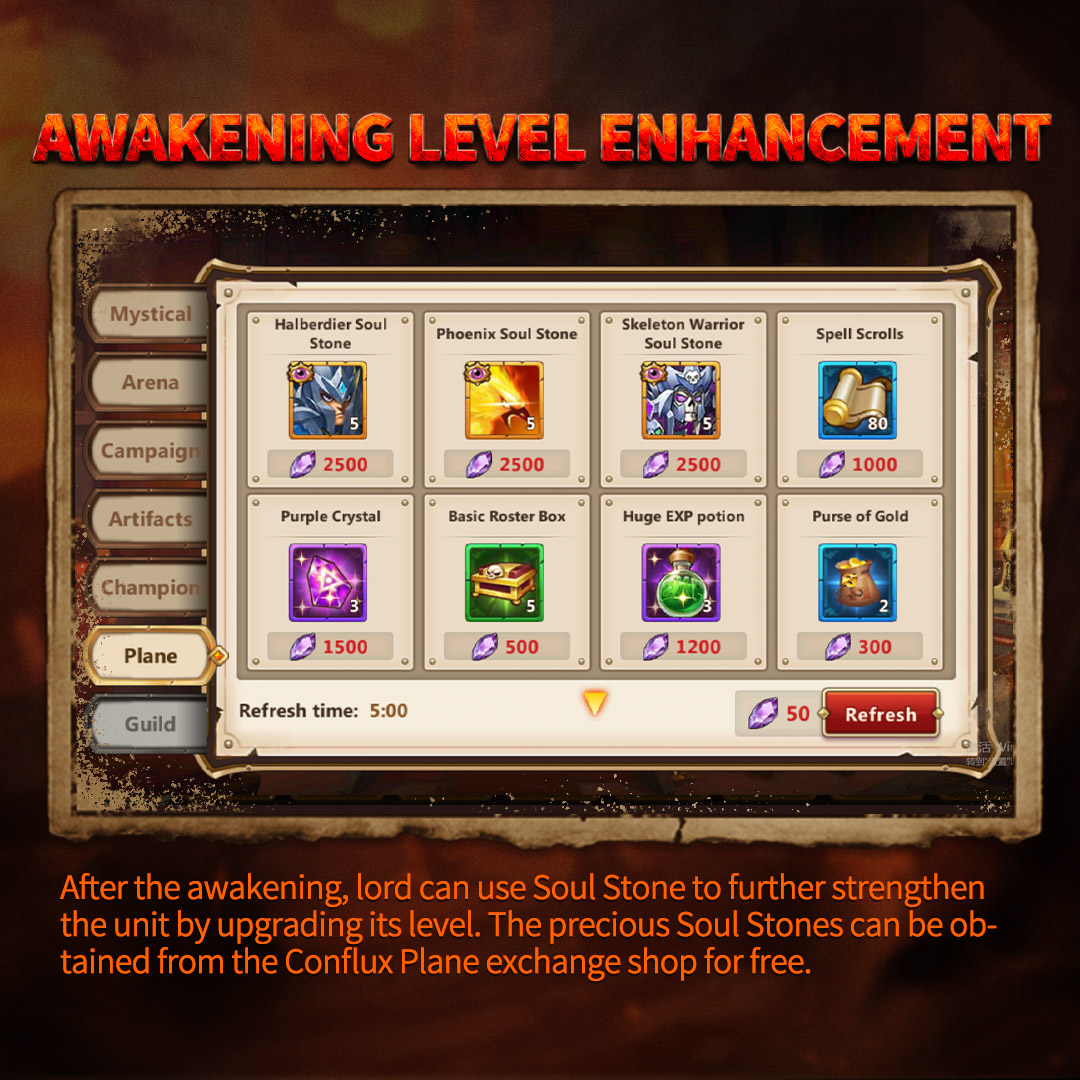