MMExtension v2.2 + MMEditor v2.1 Level...
Today, 02:06 by tnevolin (769 replies)
in Might and Magic
By the way, I have a mm6 mod that emphasizes skills over items. People constantly asking me whether...

The time has come for us to book in our next interview!

This time, we will be sitting down with Marcus Pregent, who worked as a level designer of Might and Magic VI, then progressed to Heroes of Might and Magic 3 for which he made the Armageddon's Blade campaign and some more single scenarios. One of the more notable ones being "Faeries".
He was also involved in Shadow of Death, creating the Elixir of Life campaign featuring the beloved Gelu.
Before the big "purge" of 3DO/NWC, he also worked on Legends of Might and Magic, JVC's interpretation of a MMORPG.

As per usual, I want to know if any of you would want to direct any questions to Marcus Pregent?
I will do my best to see if I can get any of the questions I missed in the interview with Michael Wolf in as well. 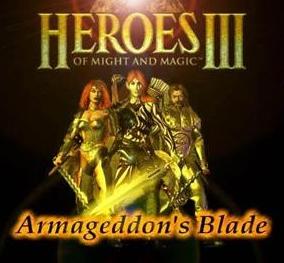