Map Editor
9 minutes ago by Devid90 (42 replies)
in Heroes VII
Join the community of map editors to update Waze's live map around your home, work and anywhere you...

A new (upcoming) interview with Tim...
Yesterday, 09:47 by HeroOfPunk (1 reply)
in Might and Magic
Hey guys!
So, it was quite some time since we last had a good, nice chat with Tim Lang (which you can... 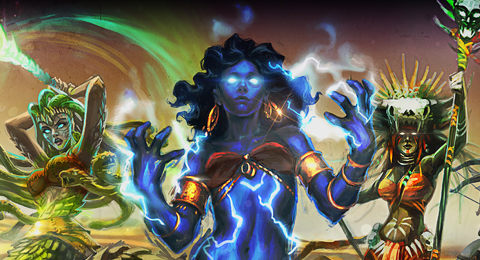 Monsters and many faction details, including maps and scenarios are already in. As monsters there are done Scavenger, Mine Beetle, Searcher, Xenophage and Enslaver. Also some heroes like undead Yana Rane and plethora of factions, making a chance for perfect plot.

The project is in czech language only, with fraction of description translated to english. 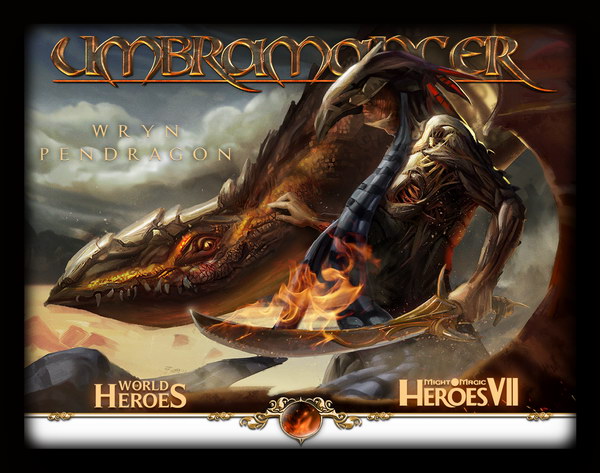 Our virtual server provider will be doing an upgrade some time this month. We have been placed in a queue, so we don't know exactly when it will happen, but we expect a few hours downtime when it's our turn.

If you see us down, rest assured it should only be for a short while.

Level designer Julien Pirou, also known to us old-timers as "Marzhin", has announced that after working with the Might & Magic franchise for seven years, he is moving on to other projects. Pirou has been applying his creative talents as a level designer on the Heroes VI adventure packs, Might & Magic X and Heroes VII.

Pirou went on to say that he had had a great time working with Limbic and that he had learned a lot about the process of game production. We wish him every luck for the future.

You can find our previous interviews with Marzhin on our interviews page.

Today saw the official launch of the stand-alone expansion to Heroes VII: "Trial by Fire". It introduces the Fortress faction with two new campaigns.

There is also an update available for all players, taking the state of the game to version 2.0 and bringing in an in-game map generator and a skill wheel.

As you know, the info streaming session was cancelled, so you will have to look elsewhere for info. Here is the lineup.