Might and Magic 6, 7, 8 merge based...
Yesterday, 22:27 by darkdill (6194 replies)
in Might and Magic
2. Changing the Bolster mechanic to work off several different values instead of just a single BolsterMult...

Talk about the weather
Yesterday, 14:18 by Kalah (926 replies)
in Campfire
We had a few days of rain so most of the snow disappeared, but now we have frost again.

We're getting ready to do a Might and Magic stream at June 19th and people are welcome to send us questions about either Might and Magic or the new game that Tim is working on, called Aeolwyn's Legacy. :) 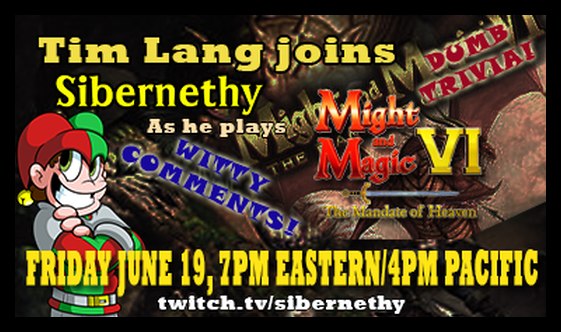 At this moment itch.io wasn't accesbile but I'm too excited. Check the demo download link, let see excerpt below. 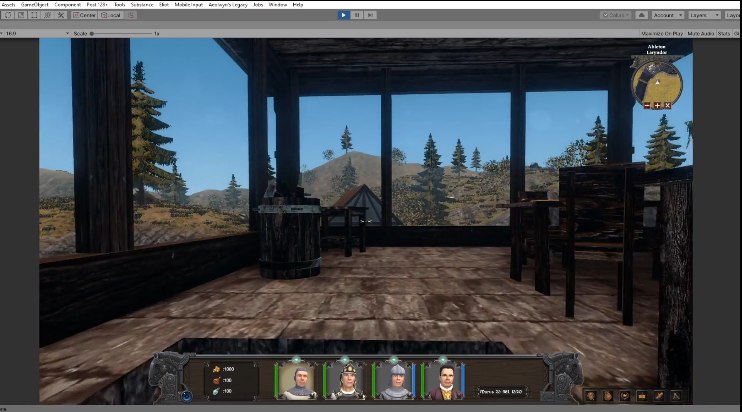