Description:
Centuries have passed since the title of Keymaster was bestowed upon a victor from a previous war. A war fought by eight factions to obtain each key the other possesed.
Since then, that war has long since been forgotten and the keys once held by one have now since been dispersed among many. Factions once divided have now since learned to be in harmony. The legend however, managed to stand the test of time. The legend that one day a man asked "What would happen if one faction possesed all eight keys?".

Thus, the war for the title of Keymaster began once again.

4 years ago I submitted a map called "Keymaster" (thanks for accepting it back then) and have decided to remake it from scratch. I recently got into HoMM V again due to the mod called "Heroes 5.5". Compared to my previous work, I feel this is a massive improvement in both balance and design. It even has custom scripts (works in singleplayer/multiplayer). 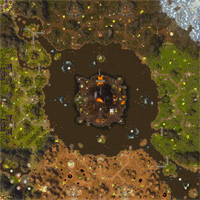 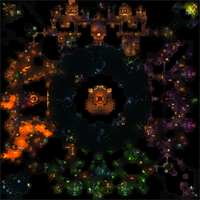 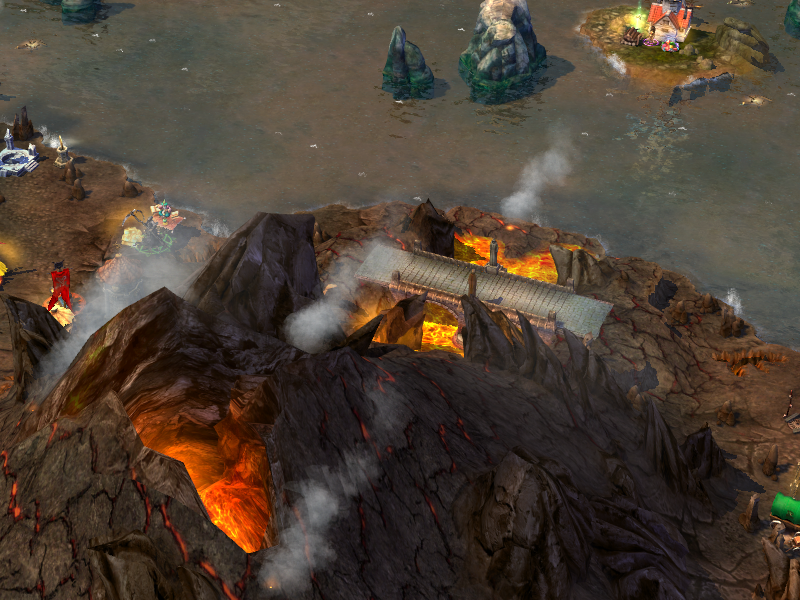