Great news: fheroes2 is updated to 0.9.6 version! As usual we spent a huge amount of time polishing the code to make it more stable and less error-prone. However, this is just a normal thing to say.........

We're working on fheroes2 engine not only to make it possible to add new campaigns into the game, but also implement new features making campaigns much more exciting and enjoyable. Original H2 campaigns were really outstanding and we're going to keep that high quality standard.
Top

Today we're presenting you a new version of fheroes2 - 0.9.7 which as usual includes a lot of changes!

In the last few months the team spent enormous amount of efforts for code optimization and preparation for the upcoming add-on.

Everyone knows, that Farm is not fully drawn in Knight city, while there's no castle built. With the help of artist we added missing part so it wouldn't look like being cut anymore.

Also, we modified Captain Quarters in Necromancer castle to be logically more accurate. The original image had a bridge which was leading to emptiness in case of being built in a town.

The team also made a simple but useful change: you can view the full name of a save file, the name of the map being played and save file location within your device. Just right click by mouse on any save file to view the dialog. This was done based on the given feedback to ease real file findings. 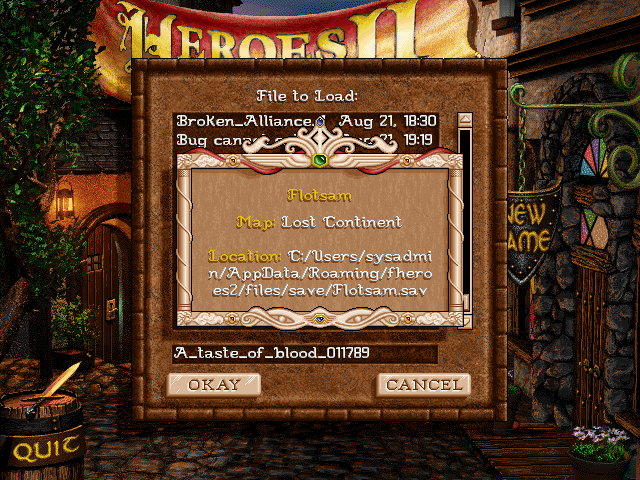 This month we put a lot of resources into translation of the game into other languages. Besides heavy polishing French and Polish translations we introduced basic support for German language.

On top of this AI was significantly improved in this release. We fixed some logic in battles related to pathfinding algorithm and AI behavior, and AI heroes right now have their own classes making them to cooperate within a kingdom in a more efficient way. Fighters will focus on battles while Hunters well... will do everything.

We hope that you enjoy the game! Thank you very much for being our players and for your great support!

You could also support the project development on Patreon.
Top

Dear fans and supporters of Heroes of Might & Magic II!

After delayed a little by technical issues we're pleased to present you 0.9.8 version of fheroes2 project!

In this release we put a lot of efforts to fix remaining issues with object passabilities to make the logic exactly the same as in the original game. Most of known issues in this area are fixed. But this is just bug fixing portion. We also enhanced our AI to interact with teleports, Pyramids and be more efficient for castle and other heroes interactions bringing more challenge to the game.

The team doesn't forget to add new quality of life changes to the game: we added an icon indicator for the type of map (The Succession Wars or The Price of Loyalty) as per request from players: 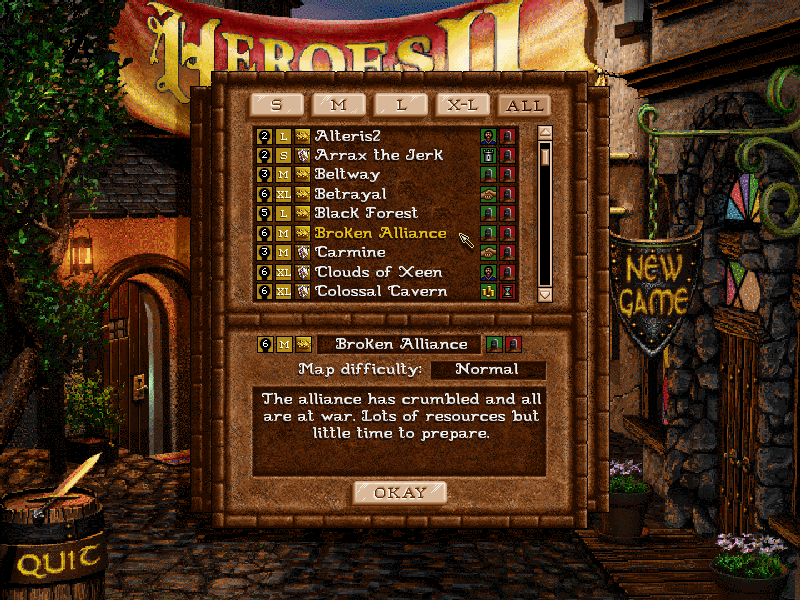 This change gives more information about the map and which objects might appear there.


Another feature which was missing before is to highlight cells of an attack for a creature with two-cells attack: 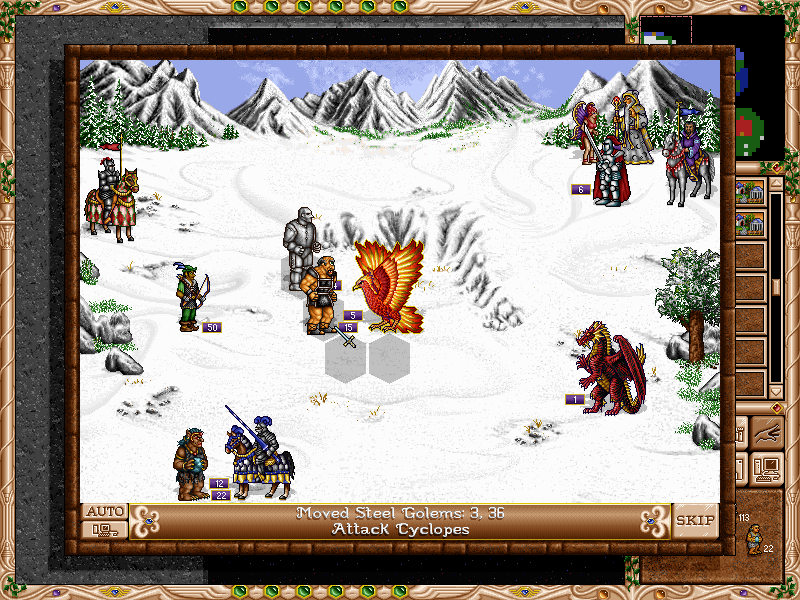 Now every movement during the battle has proper cell highlighting.


The original game has no ability to display the duration of the spells and their description but fheroes2 currently allows to check this information. Note, that new spells are going to appear in our future expansion, so this enhancement will be quite useful for not only newcomers, but for experienced players as well. 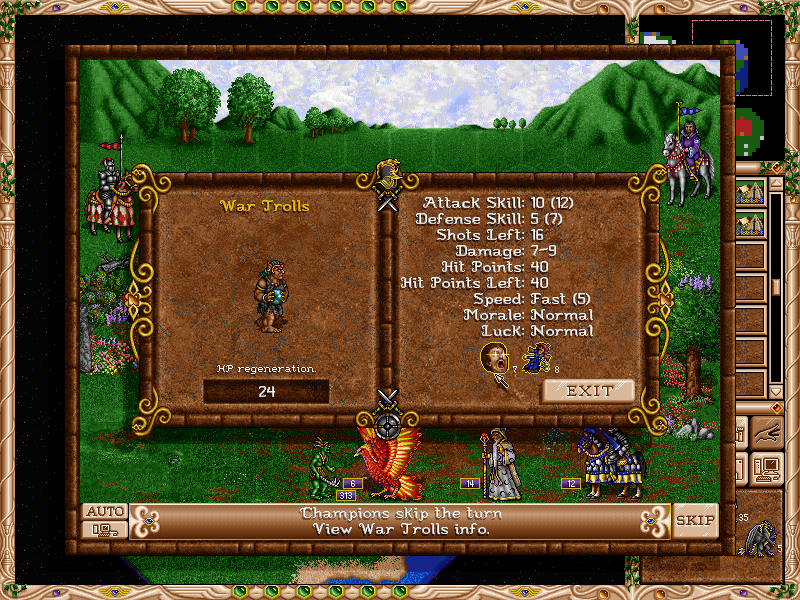 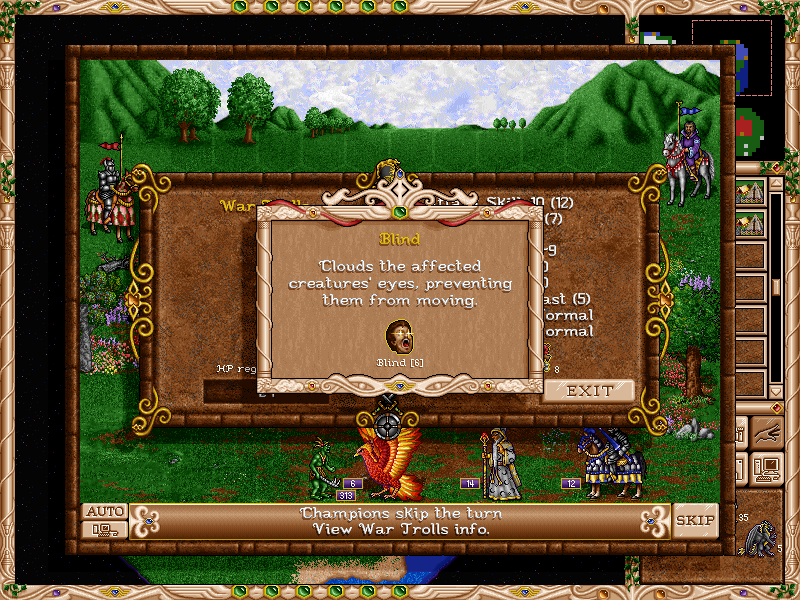 Windows users can now have video scenes from DOS version of the game. During installation you can opt to unpack required resources from the original game in order to have full experience gameplay.

As per each month we fixed over 60 bugs and added other small changes to the game.

We wish that you'd like the updated version of the game and thank you for your support of this project!
You could also support the project development on Patreon.
Top

Dear supporters and fans of Heroes of Might and Magic II!

We're very pleased to announce 0.9.9 version of the fheroes2 with a lot of changes and new things to show.

Within current release we've fixed some interesting places in rendering, which experienced the original game during gameplay.

Warlock castle has Waterfall building as well as Cave. However, the image of the Cave was always showing whether Cave is built or absent. We fixed this mishap in graphics and now fheroes2 shows exactly what is built in the castle! 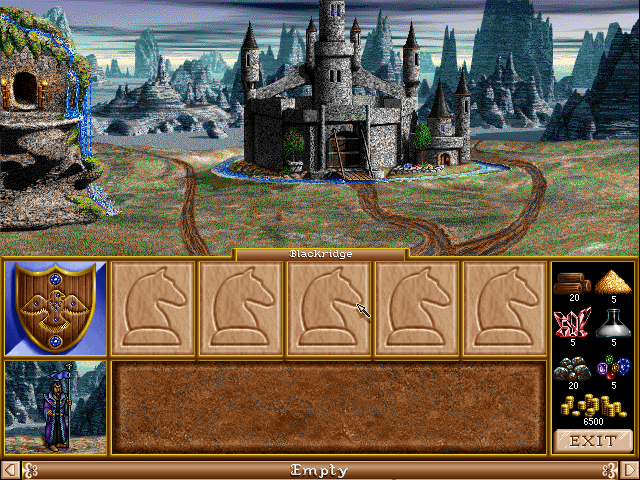 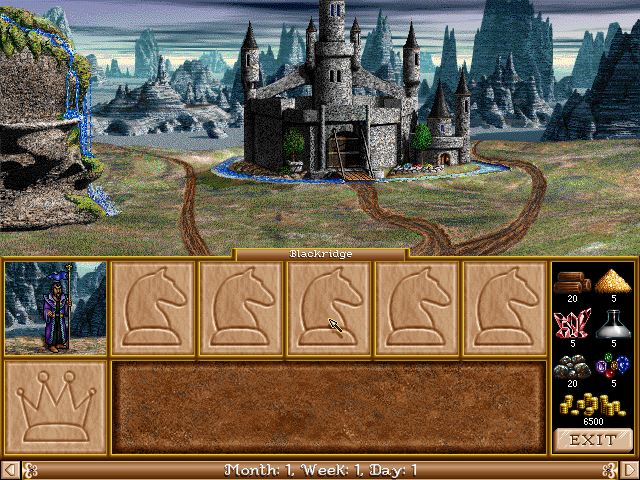 Another thing is that Captain's Quarters in Warlock castle has blurred road nearby and incorrect rendering of Moat. We fixed these places as well!


Another thing worth to mention is that we added missing part of Captain's Quarters in Barbarian town, while there is no castle built. 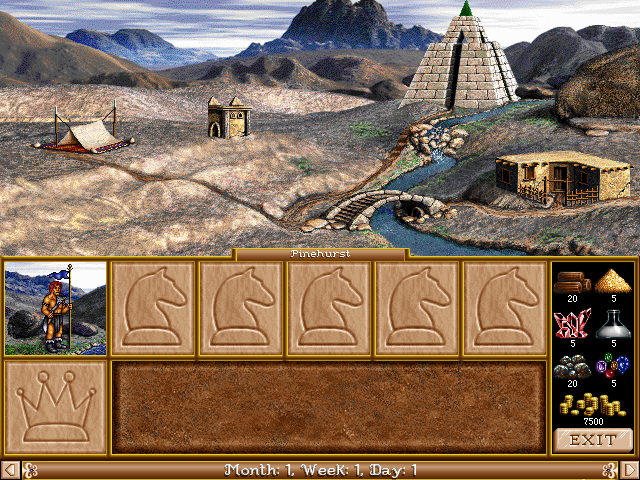 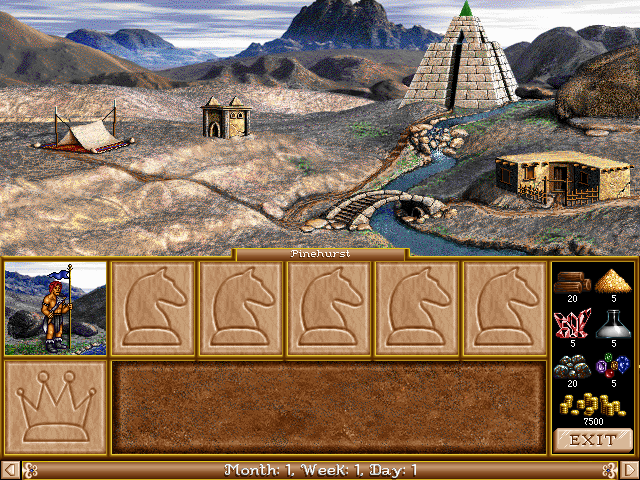 We also invested a lot of time fixing many issues with AI: now it uses objects more rationally and can interact with Alchemist Tower and Sphinx. AI heroes are now more rational in visiting objects.
From logic side we fixed numerous places with object passabilities. It's not an easy task to do but we fixed many places with diagonal moves, shadows being impassible, water action objects and Reefs.

Small but interesting feature: the team added support of devices with resolution lower than the original so we're expanding the list of devices where fheroes2 can be run. Also we added missing resolution in resolution list for players can have more options especially playing on wide screens.

A very useful feature which was added to this release are buttons for switching between castles within castle construction screen. So you don't need to go through every castle and open construction screen to build something for each castle in your kingdom! 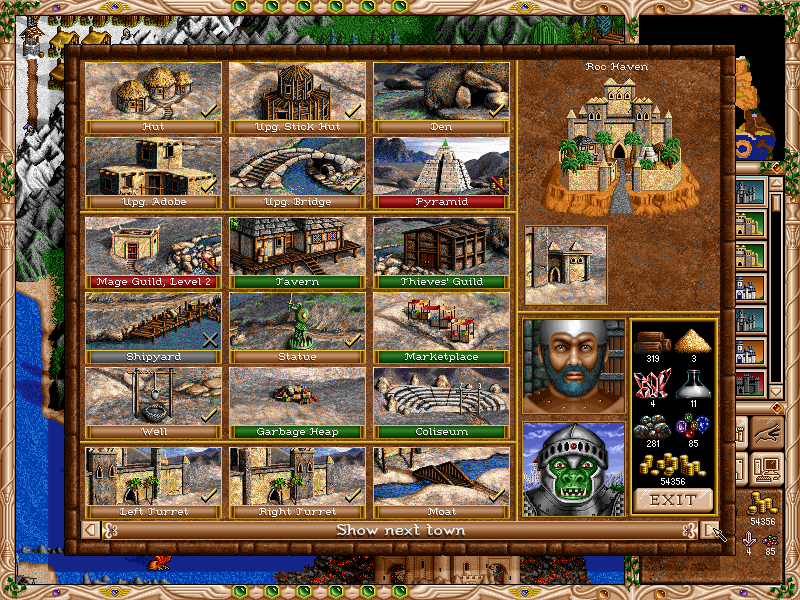 Suddenly we received a full scale translation of fheroes2 to Norwegian language. As of now it's not possible to select this language within game's UI but only in the configuration file. This restriction is due to a fact that original HoMM2 game was never officially released in Norwegian language. Nevertheless, this changes triggers the work to add support for languages based on English characters. In the very near future we'll add algorithms to generate missing letters in Latin alphabet which are required for other languages. Even such languages support is a niche area but we'll still support it to bring more pleasant experience to each player.

As usual our hardworking team fixed over 70 bugs since 0.9.8 release.

We really hope that you like the changes made in this release and like the game even more!

You could also support the project development on Patreon.
Top
Post Reply
66 posts