Rise to the challenge, forge your legacy! And live in the shadows of Heroes III. familiar names but not gameplay. Not recommended for poets, conservatives, perfectionists and people not having passion and daily time to waste.
Post Reply
2 posts • Page 1 of 1

This is a list of units classified by factions which their respective splash screens. Yes, tits, tits everywhere. But Stronghold – sort of surprised they didn't make ogre into an ogre shamaness with tits so big they would have moons around it.

P.S.: I still don't own an angel, so I couldn't use the same sort of splash screen there.
Known upgrade: Swordsman to Iron Crusader through hero Catherine.

Re: Unit Splash Screens by Factions

Thanks! Saves me the effort to take the screencaps!
And LOL indeed, I guess they realized a "Death By Snu-Snu" Ogress would not appeal to their target audience.
Honestly I expect Gnolls and Lizardmen will be R63ed too to be anime style sexy human girls with dog ears and lizard tails, LOL.
Btw, Stronghold looks so... same-y. HOMMIII used different hair, armor and skin color for the Goblins, Orcs and Ogres, here they all look interchangeable.
And I noticed they listed the HOMMII Pikeman as if he was from M&MIV... And oddly listed the M&MVIII Roc before the HOMMIII Roc, despite that game coming after the Heroes game.

By the way, I have a screencap of the Angel and Wood Elf evolution (who indeed, grew boobs 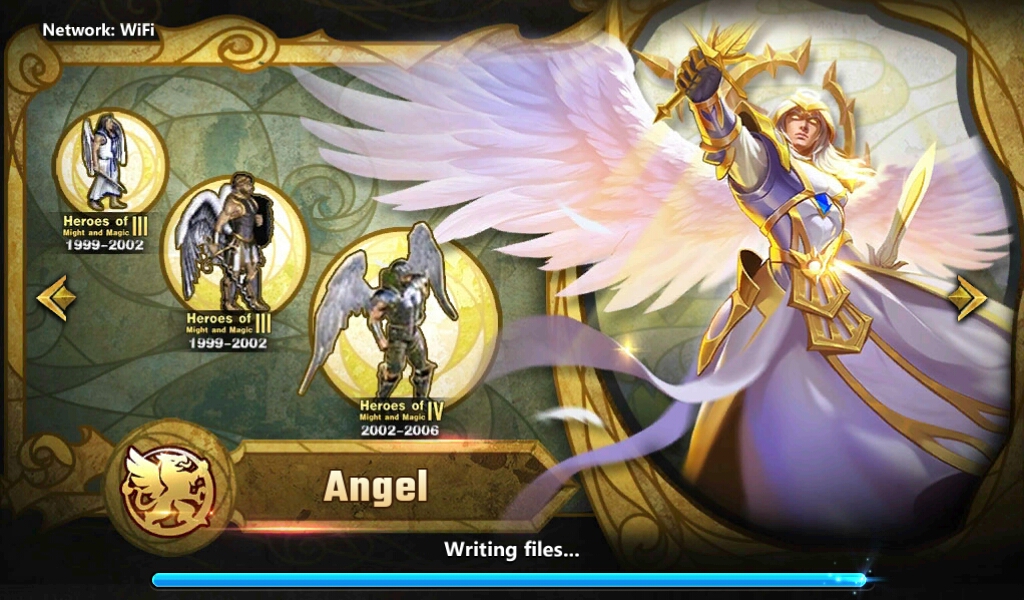 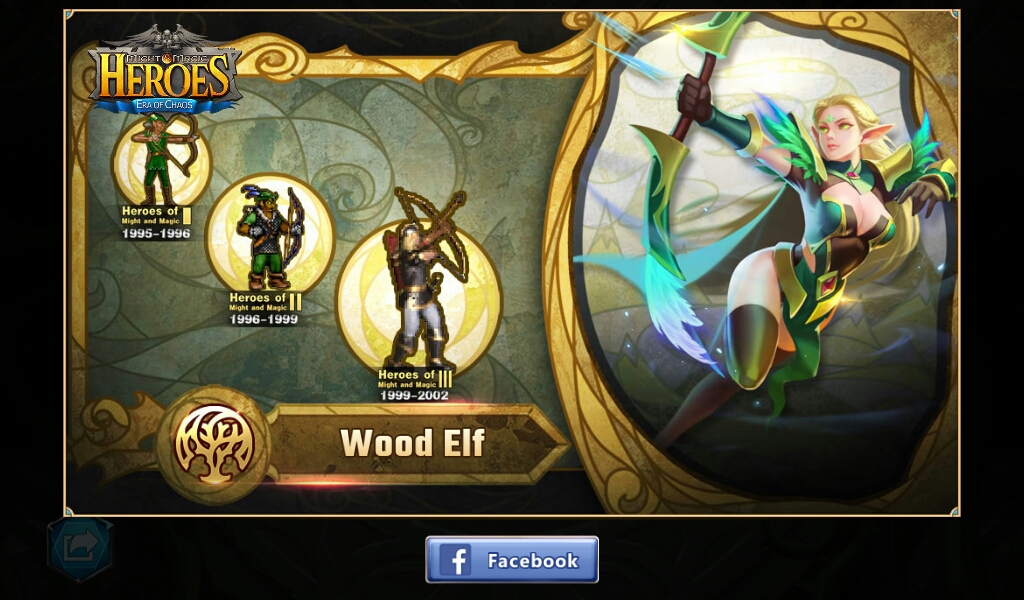 Return to “Era of Chaos”