The mod adds new heroes to the multiplayer maps.

Compatibility:
- Mod supports standard maps.
- To support fan maps use the special program in the archive with mod (it also patches several singleplayer maps with few scripts).
- Compatible with NCF (New neutral creatures) and NCF MegaPack (no later than July 2015).
- Compatible with NTBF (New town buildings).
- Despite the fact that priority tables of skills and abilities for AI from MegaAI v1.2 were used, NHF isn't full compatible with that mod.
- Compatible with EWA collection of mods (starting fromn version 2.5.1).
- Conflicts with other mods are possible. 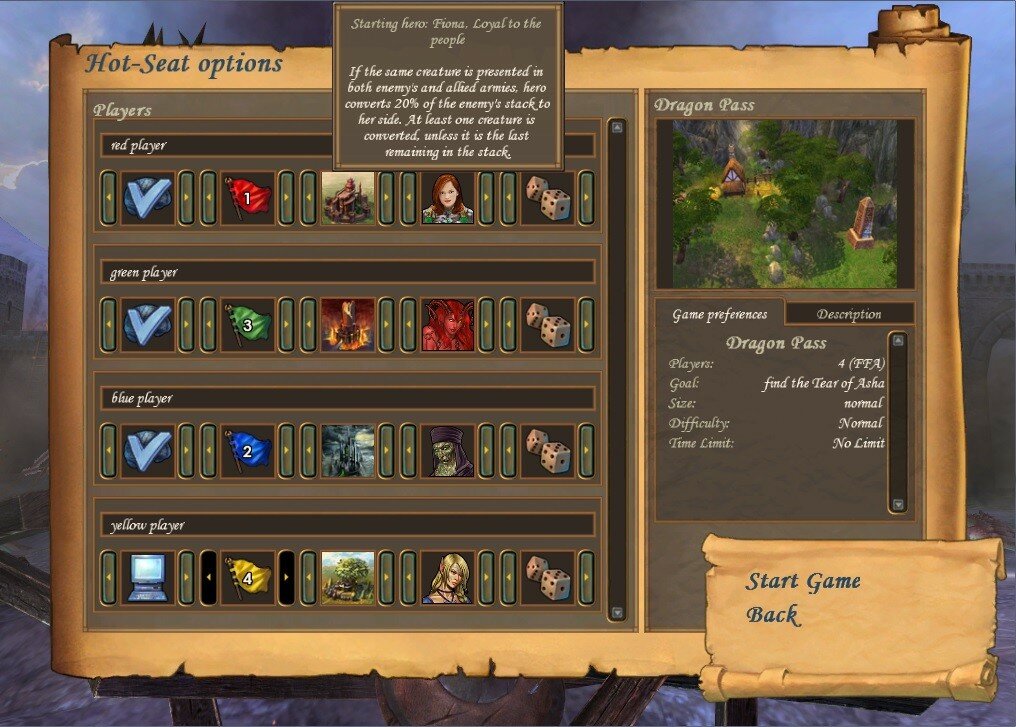 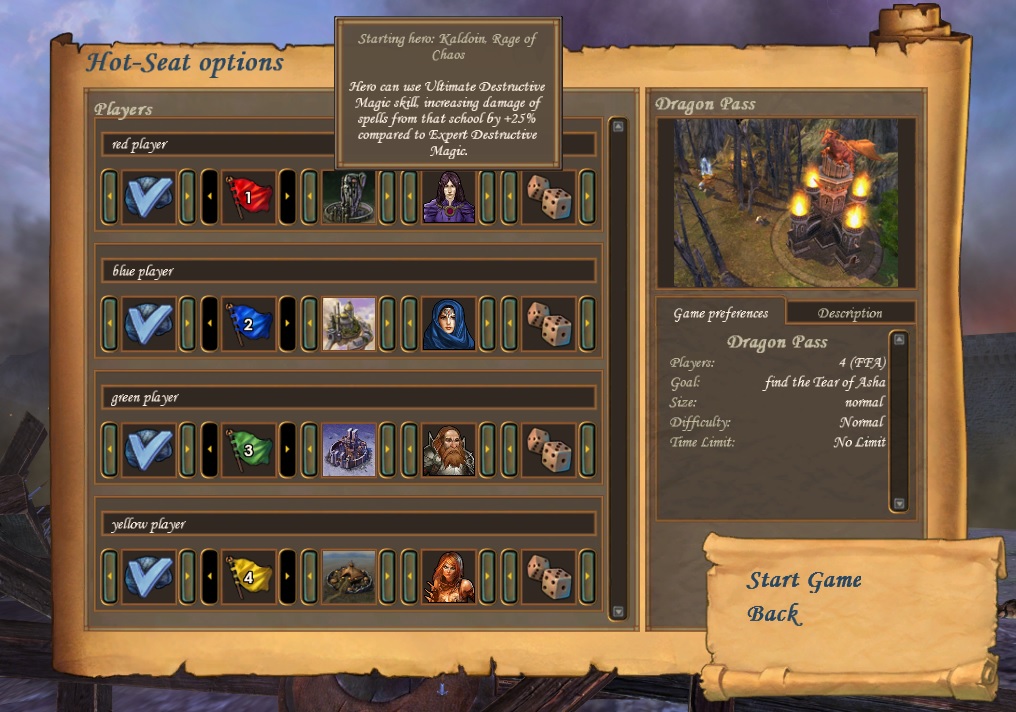 And what is new?