Well, I would still play River Raid if I had the chance.

GoG have Valentine's Day, where you can get may games for fraction of their prices. It's still a classic like Witcher 1-3, Pillars of Eternity, Grimrocks, Banished, Arcanum, Syberias... it will last for four days after Valentine's Day.

It continues, now they take a mix from all wishlisted games..

From Wishlists, With Love Sale

What caught my attention was SHADOWRUN: DRAGONFALL - DIRECTOR'S CUT, DAY OF THE TENTACLE REMASTERED & UNDERTALE.

But what I'm saying, if you have the newsletter, you know already!

And on humblebundle.com is running StarWars bundle and Total War Warhammmer as monthly one. As I see it, they may once come even with Monty Pyton's Bundle (ATM there's also software bundle)

I got The Turing Test game after a 50% sale last week. The game is ... when you have played Portal and The Talos Principle, the game looks poor. It's an easier version of the other two. For the price, it was ok, but I think it's one of those games you only play once and let it got forever. You have to handle devices here and there, much akin to open things up and connect stuff, which reminds a bit of Portal. Meanwhile, an AI is speaking with you, with a voice so alike Elohin's from The Talos Principle, but it's basically opposite to GLaDOS behavior: well, it's actually trying to preserve humanity in its own way.
"There’s nothing to fear but fear itself and maybe some mild to moderate jellification of bones." Cave Johnson, Portal 2.

I never get tied to Portal, guess, some games are missing me and I move them out of my mind. Was happy player of SS and SS2 and MoM, of course, years before the Portal. But when Portal arrived I was ..somewhere else.

Noone matter, the three which I mentioned are worthy candidates for being played.

Get all Civilizations, from Civilization III. up to Civ VI.: Beyoned of Earth for 15+$ on humblebundle.com. You have eleven days for it!

Think you have better offer, beat me!

If you missed it, you really should grab some information about "Eternal War" stalemate. CIV save and different solutions how to get from it.

So, maybe that this is a bad example (Nuclear Wastelands) but it's a good example, what push you forward. And with you all other people, nations.

The difference should be that the figures remembers your choices, so giving a "wrong" choice give you a new storyline with no go back - in given game. Otherwise you are immortal and I guess that they took care of save/load issues.

Quite huge series of discounts - "Spring Sale" on gog.com, take a visit if you plan to get any MM VI-IX. or Heroes game till Heroes 5 bundle. Including Chronicles and Crusaders.

And of course, non-mm games too! 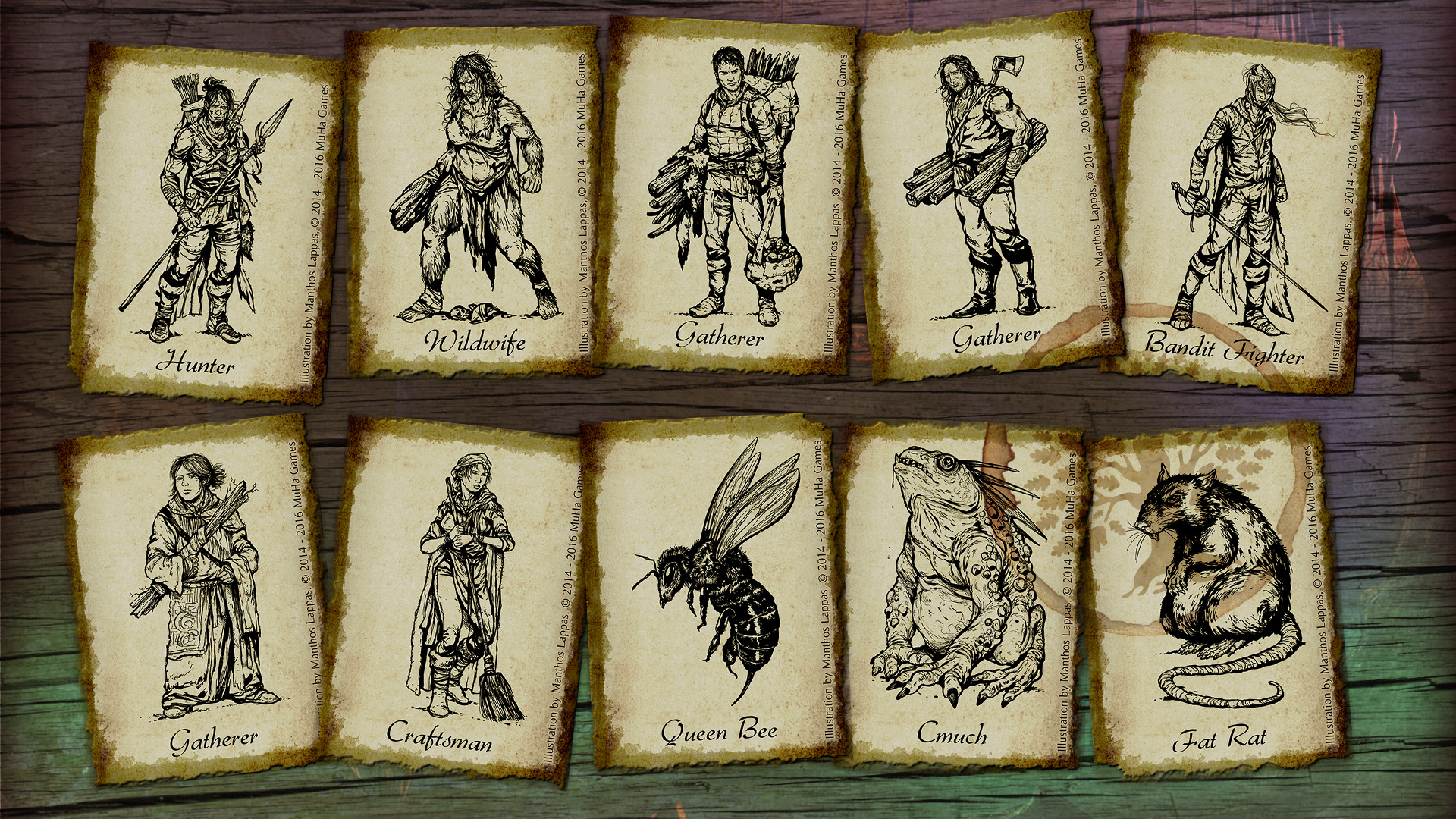 Thea: The Awakening is available with 50% discount on Steam. That is for 9,99€ or $ depending on your location. (Unfair, I know.)

The image is from Add-On, Coffee for Coding.

I found that concept to be interesting. If you appreaciate the main game and wish to express your support, you go and buy the Add-On. This is not so much about content, instead you throw some extra money to developers, like reward for a good work.

Comparing with Ubi this is totally opposite. And admirable approach!

Quite nice, actually, and I'm sure people would pay for it if they acknowledged a good additional work.
"There’s nothing to fear but fear itself and maybe some mild to moderate jellification of bones." Cave Johnson, Portal 2.

As every weekend in these years, there are weekend actions.

On humblebundle the most interesting is acion for sci-fi e-books, look for it here.

From the Ubisoft side of things, there's Spring Action.

And remember if you are interesting on anything on Steam, especially action items, quick check humblebundle store if there isn't the same action for better price. Odds, that it could be true, are higher than you could think. But it's very much dependant on exact timing.

The original Descent gave me the worst case of motion sickness. Just seeing the name Descent makes me nauseous.

The original Descent was loved by many, me included! Played it back and forth and, yes, hell, these were times. No motion sickness on my side, just good reflexes.

It looks like a Norse Diablo.
"There’s nothing to fear but fear itself and maybe some mild to moderate jellification of bones." Cave Johnson, Portal 2.

Did you know that there's Witcher card game? There is GWENT: The Witcher Card Game, for PC and PS4. Perhaps some previous players of Might & Magic: Duel of Champions would be interested. Neither played this or that.

PS For witcher you have a possiblity do design your own card, do it here.

As usually offer is divided to three stages.

Classic $1+ with Space Hulk Ascension, Sins of Solar Empire: Trinity and GC II. Ultimate
The last I own and the second I often hear praised. Still, in my eyes GC I. for OS/2 was da best.

Beat the Average $7.12 with Planetary Anihilation & Rebel Galaxy
No idea, would call them a jokers, any opinions?

And if you drop them your e-mail you can get GC I. for free. See the bottom for the offer.

Mostly Stardock Bundle. Very few people know, that Stardock made their name on "Galactic Civilization for OS/2" which was equally famous (for OS/2 fans) as "Civilization I." And it was the main (gaming) allurement to attract people to OS/2 Merlin ( ..apart from voice command, that all in September 1996). Although the system failed, despite being better than the one from Microsoft, Stardock made a fortune here. It's also interesting that he got onboard by never stating exactly to IBM, how many employees they have. That little fuzzy approach, together with a great game, yield "victory" for Brad. The game featured multitasking AI, see archived pages of this venerable game here. Sounds good.
I'm a hypocrite because I suggested that all life is sacred and should not be wasted without good reason.
Top
Post Reply
327 posts