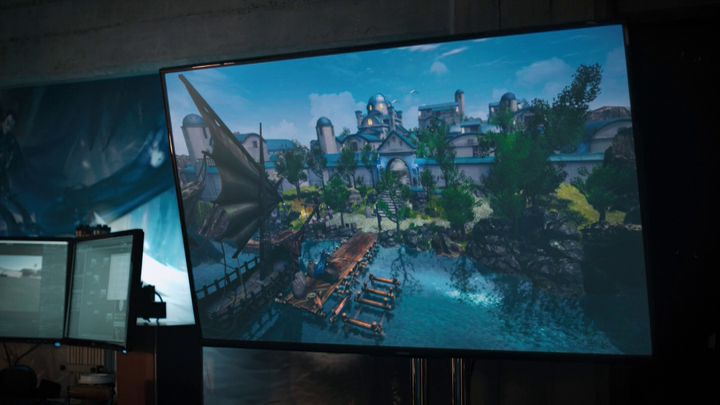 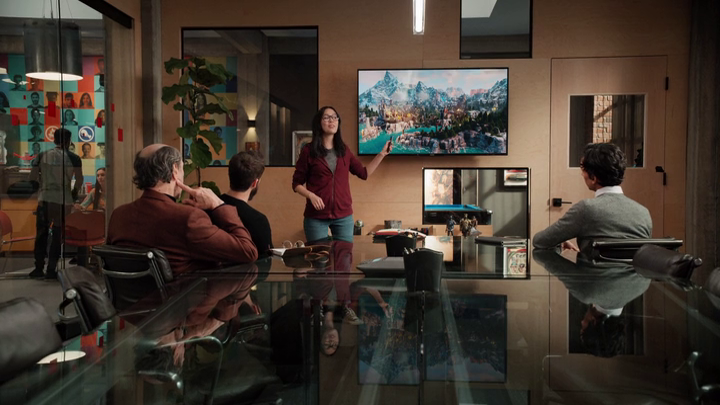 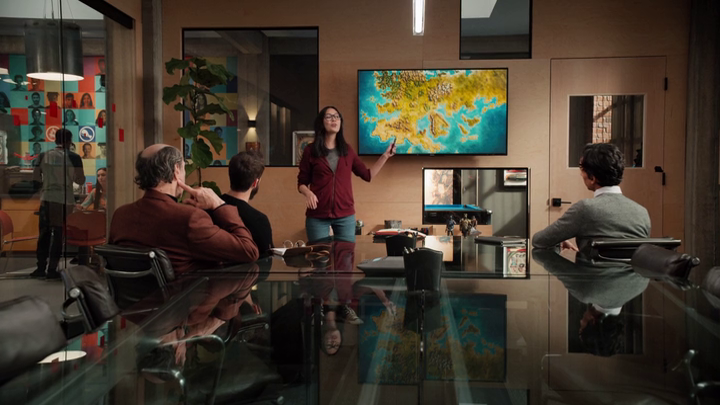 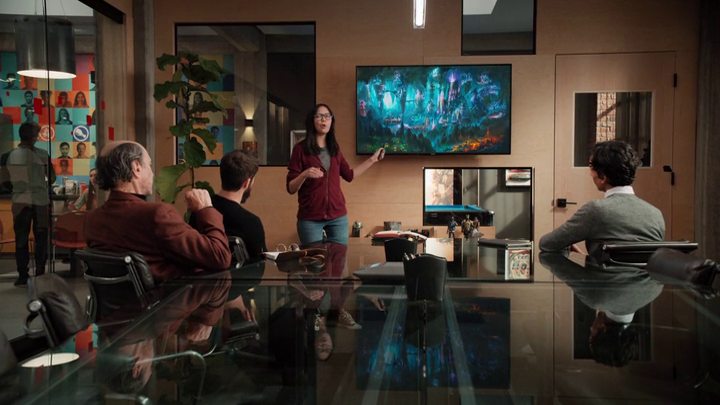 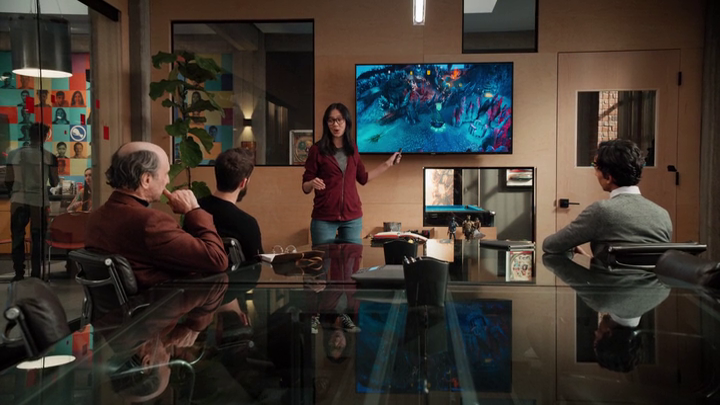 You might have heard of Mythic Quest : Raven’s Banquet, the TV series co-produced by Apple and Ubisoft about the life of a video game company?

A couple of years ago (when I was still working at Ubi), we were told they’d use artwork from Might & Magic games to depict the show’s fictional MMORPG, Mythic Quest.

I watched a couple of episodes, and realized they not only used artworks, they actually use 3D models (mostly from Heroes V), screenshots, footage, even the Ashan world map.

And even a few pictures from Might & Magic X: Legacy, which struck me as funny because I suspect the show had a lot more budget than the game. Still, I guess it’s flattering in a way ?
Thanks Marzihn!
Read full article...
CH First Mechanized Brigade - Newspapers Lieutenant
Submit Map | Maps | Walkthroughs | Downloads
Top
Post Reply
1 post • Page 1 of 1