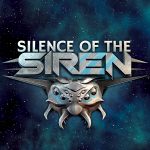 This game is in development for quite some time, they claim more than a year, albeit for Early Access or Release Date you will need to wait.

The developer is Czech Oxymoron Studio, which already worked on games like Total War: Three Kingdoms or Quantum Brake or Mafia II/III and the list would be longer. With the top, completely developed on their own, Project Hospital. 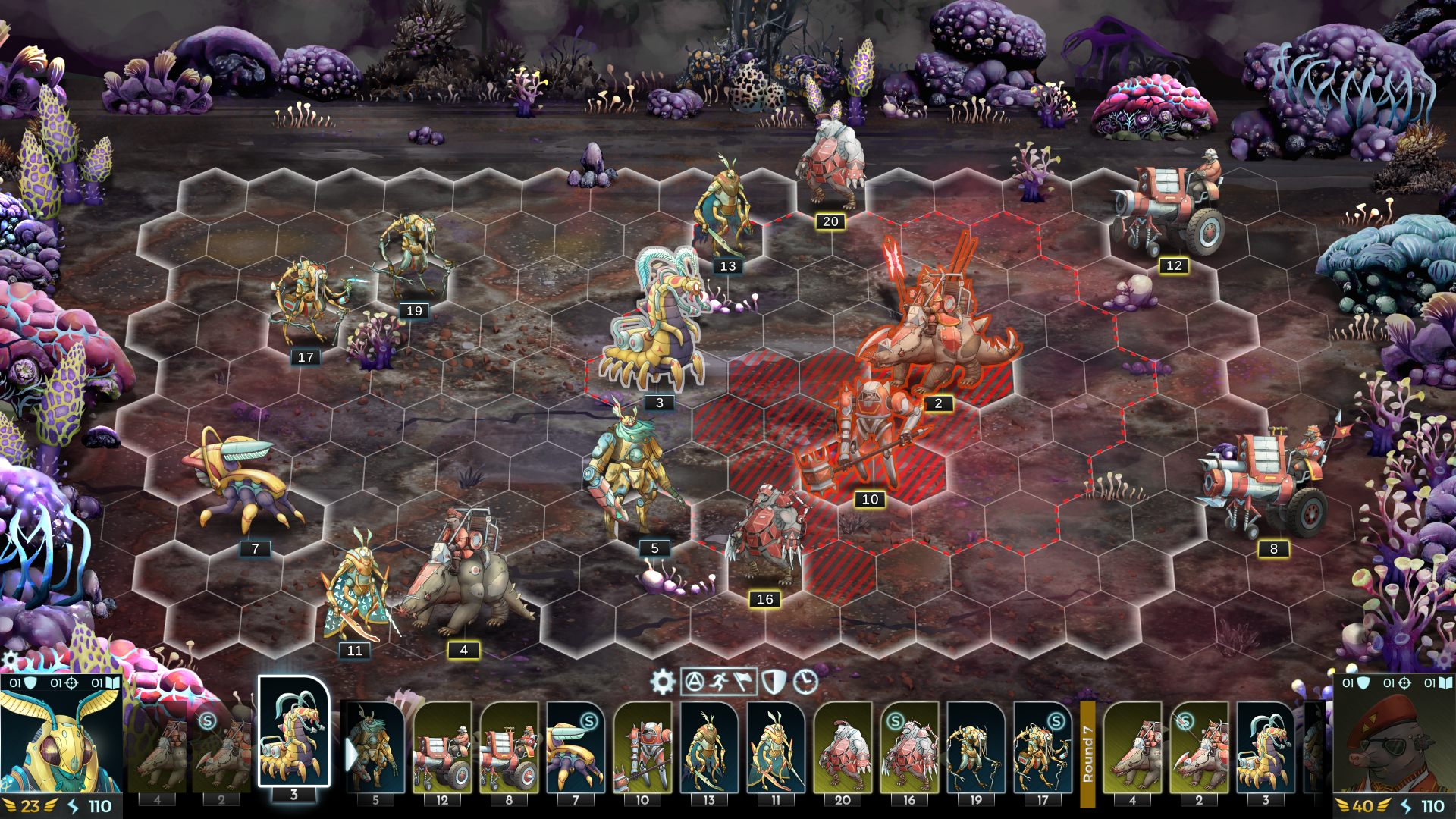 The Siren star system, birthplace of a galactic alliance, and the homeworld of a lost Primals civilization, has been cut from the rest of the galaxy. As a result, the carefully built alliance split into bickering factions and secluded colonies. These days, hardly anyone pays attention to the ruins scattered all over the few habitable planets of a freshly isolated system. The deeper you venture into the uncharted regions, the stronger the feeling of endangerment grows. There is something else. An entity, a shade, an echo of whispers from below.


You can read more and subscribe at silenceofthesiren.com or at Steam. Project Hospital was success, so there's a reason why to keep expectations high this time.

What is unclear is, if they will plan to support longevity with map / campaign editor, modding support or it will have several time replay value. So smaller in scope and ambitions but faster to complete. This or that, everlasting question.

See more images below and enjoy! 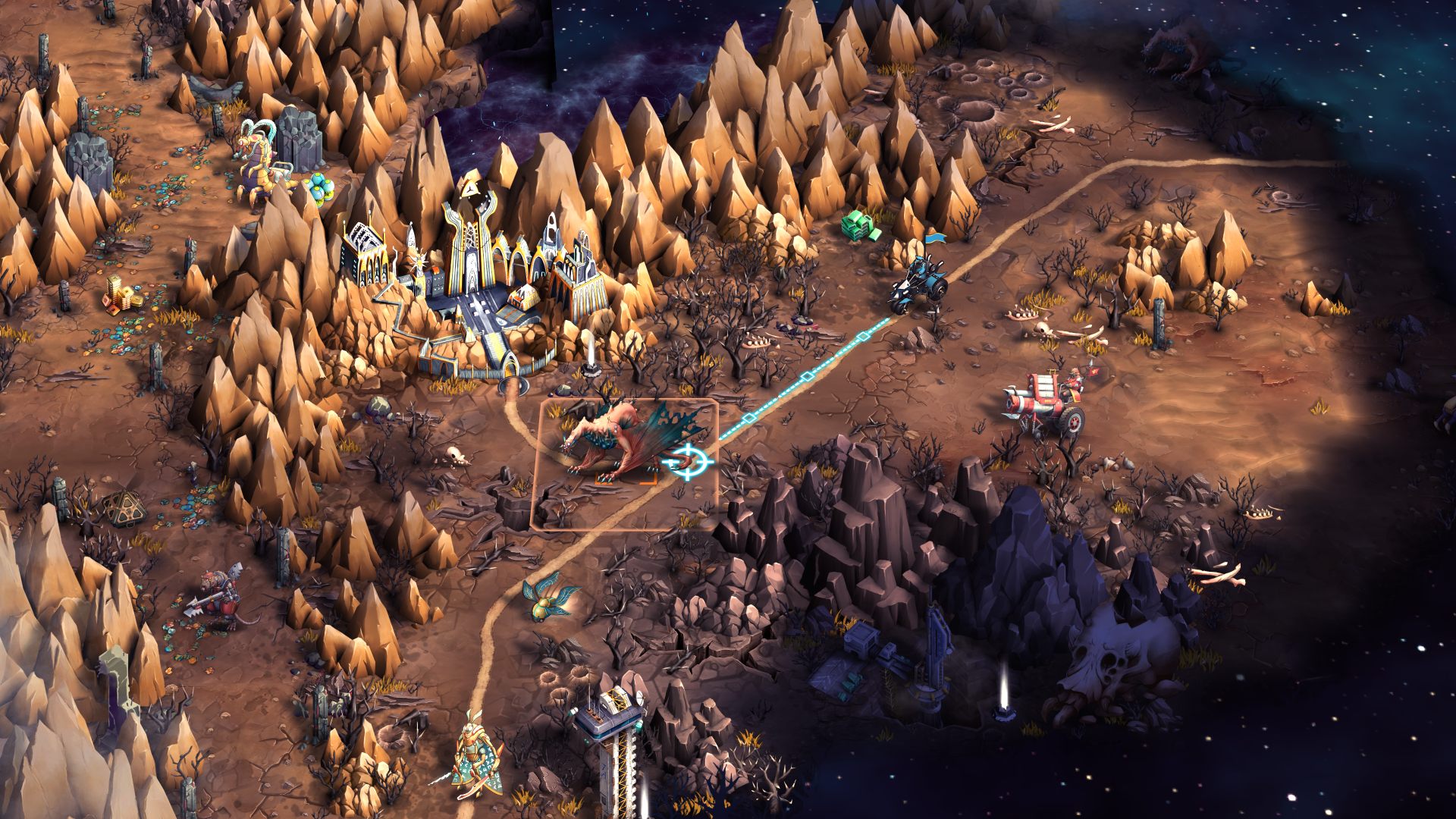 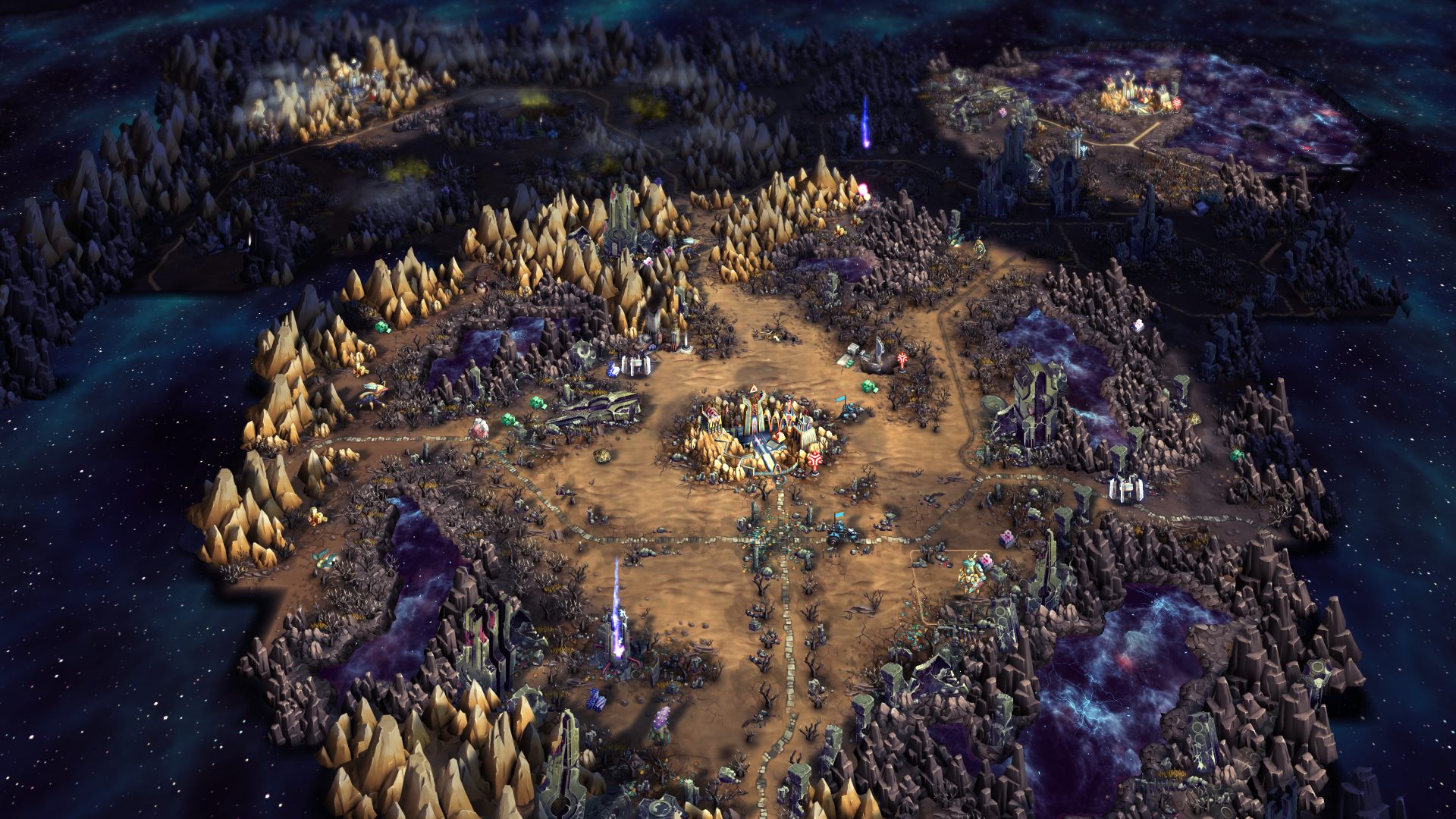 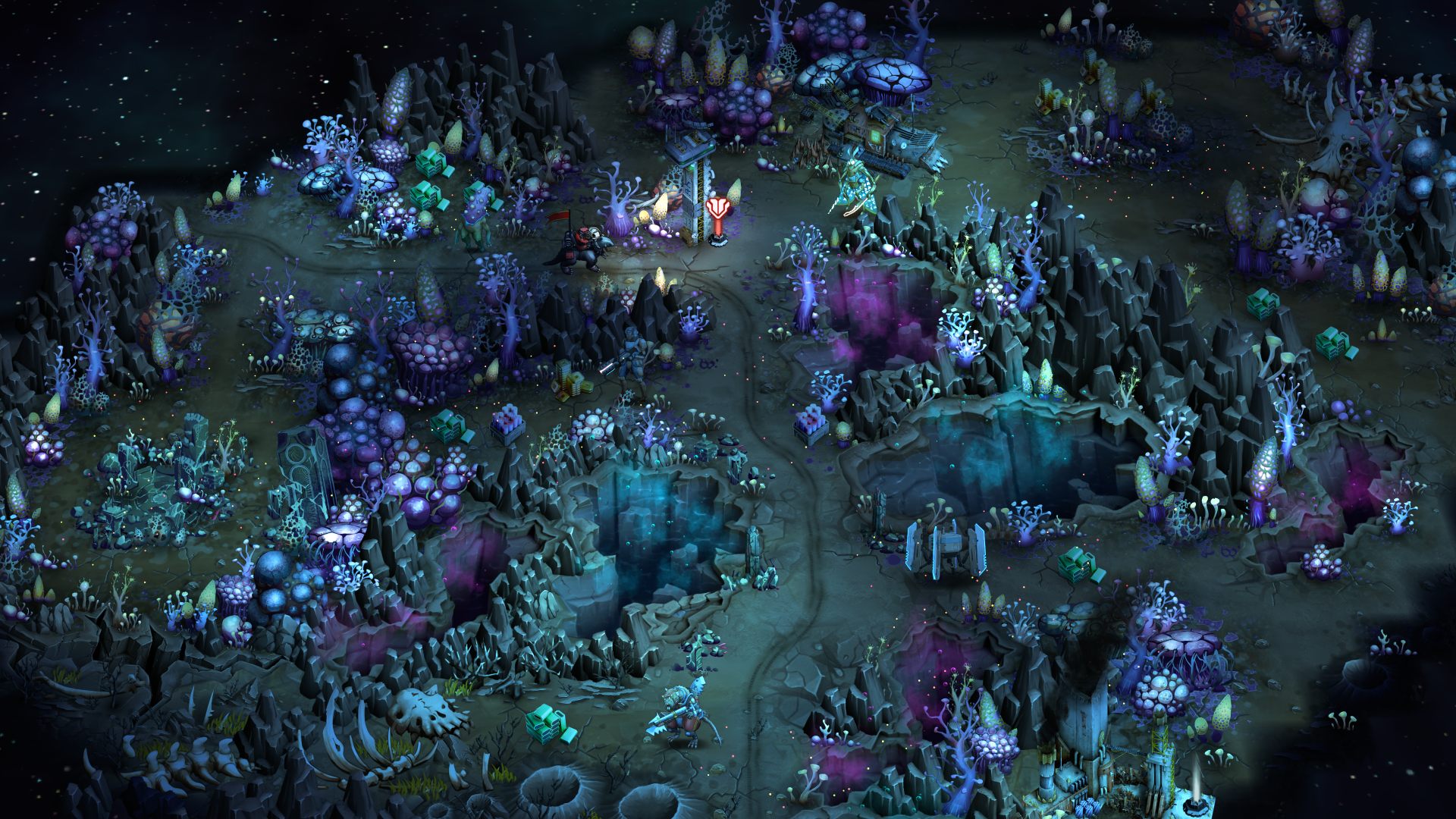 This looks almost like it's just a skin on top of HoMMIII, I have to say, I am excited.

Just show me a town screen and I'm sold.
Top

Exciting to me, but I really don't like the sci-fi aspect. I suppose not that interested in learning a whole bunch of weird names and weird creatures (some look like rats and some like frogs or beavers?) with no roots in mythology somewhere.

But the gameplay does seem to be what we want. TBS is desperately short of titles now.

Hope somebody will mod it into Heroes after a while.
Writer and Janitor for the world

Cool! I remember someone did a scifi version of HoMM called Spaceforce Captains years ago but it wasn't all that great. Hopefully these guys do a good job! I wasn't blown away by the screenshots, however the video shows that it's using the 2D pixel art in a 3D world 'Songs of Conquest' style trick that looks much cooler in motion!
Blake's Sanctum - Heroes of Might & Magic: fan page containing pictures, vids, info, similar games & fan projects!
Top
Post Reply
5 posts • Page 1 of 1