Dragoness: Command of the Flame

Dragoness: Command of the Flame was released at 1st Sept, present reviews are positive, albeit scarce. It's indeed having part of hommlike mechanic, most similar are battlefields but rest is closer to King's Bounty. Game stays on its own, there's 10% sale ongoing till 8th Sept, so you can go yourself and check. 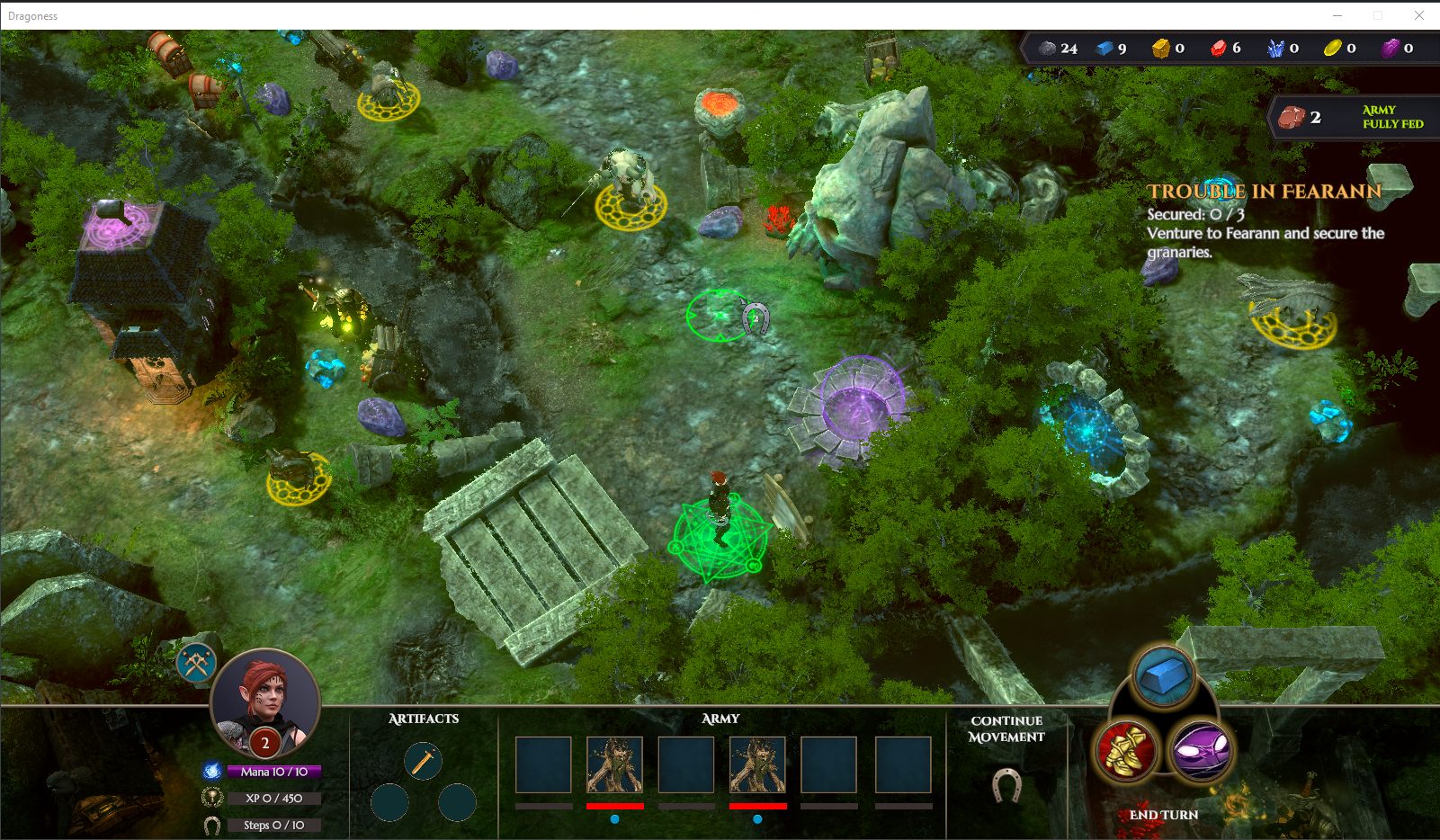 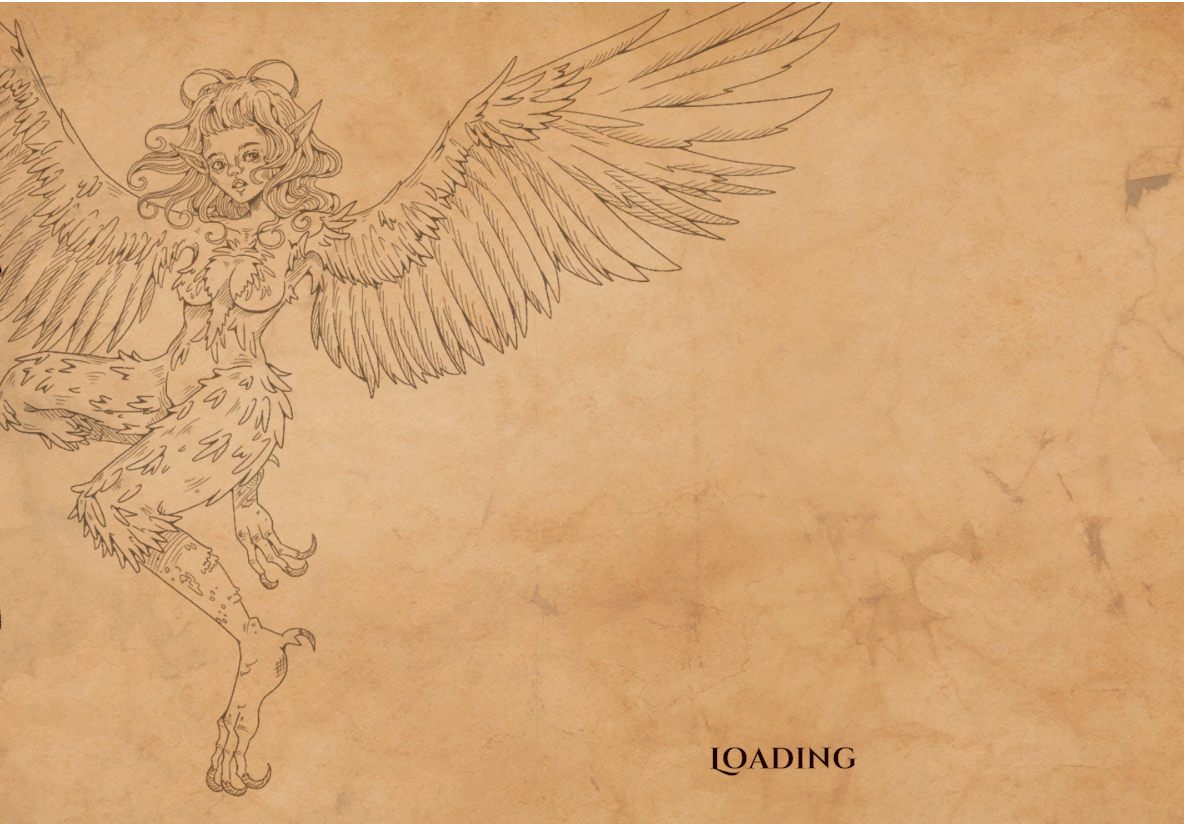 Another fantasy game in the development, in this case it will be similar to Master of Magic, so it could be bit akin to our audience. This is Spellforce: Conquest of Eo, worthy of check. Known is quite more atm. Thanks Blake & Vicwaberub for info!