Has anyone fixed that annoying bug where AI projectiles stop behind allies?

Has anyone fixed that annoying bug where AI projectiles stop behind allies?

Ranged attackers are damn well near useless as long as they have a melee combatant friend standing in the way while fighting an enemy. I use Reanimate and it's a ton of fun to sit and raise an army from the monsters I've killed. But this one particular bug is really annoying because it makes ranged attackers ineffective.

This only happens inside of indoor maps and dungeons. Outdoors works just fine. 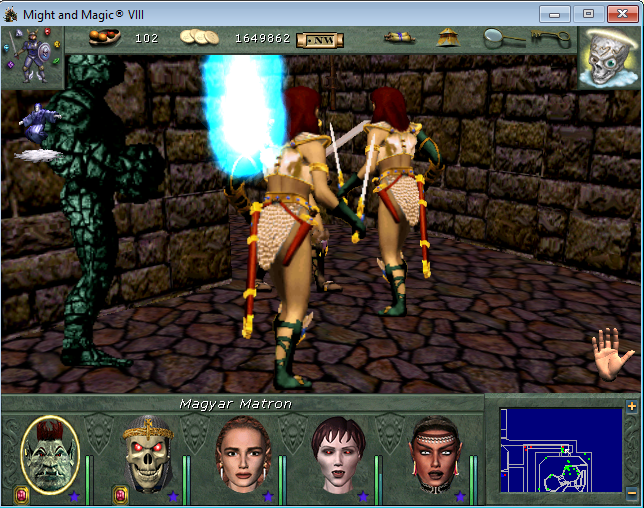 Re: Has anyone fixed that annoying bug where AI projectiles stop behind allies?

I of course can be wrong as i am not modding MM games but I would bet thats a feature of engine same as physics ,clipping issue etc the game have , which I wouldn't expect to be fixed without rewriting engine. As for inside outside, i think game uses slightly different engines to handle the world interaction.
Top
Post Reply
2 posts • Page 1 of 1