Greetings, fellow fanatics! Please stop by and support this Kickstarter project for Deathfire: Ruins of Nethermore, an RPG by G3 Stuidos.
http://www.kickstarter.com/projects/g3studios/deathfire-ruins-of-nethermore
The game will be a party-based first-person-camera single-player CRPG with an emphasis on rich storytelling and complex characters, utilising turn-based combat.

Spearheaded by one of the creators of “Realms of Arkania” and producer of “Planescape: Torment,” supported by a team of game developers that has worked on such titles as “Fallout 2,” “Neverwinter Nights,” “Spellforce,” “Divine Divinity”, “Sacred” and other classic RPGs.

The project looks amazing and is everything so many of us wish in a game, but while it already has over 3500 backers and a pledge of over 150 000 dollars, it's still short of its goal, with just three more days to go. The pledge perks are great, and this is exactly the sort of game that won't be made if we rely on the big industry to produce it! Please consider pledging, even a little, and if you can't spare anything, at least take the time to spread the word on Facebook and other social networks. Every little bit helps! 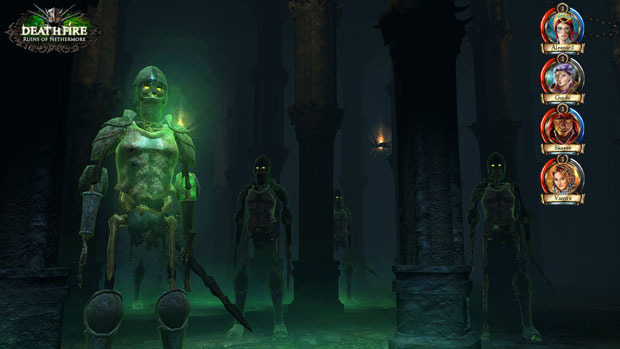 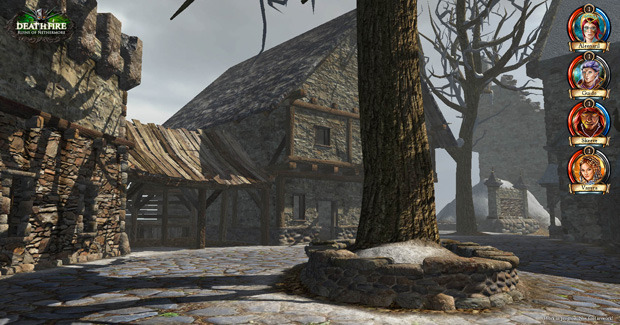 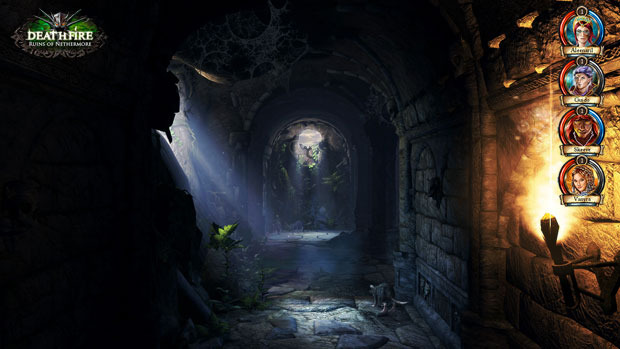 This looked like it was going to be good, too bad it didn't reach the goal:( Hopefully they will try again.
Top

I wonder what happens to the money which was collected. Will the people get it back?
Top

Money isn't collected by kickstarter during the pledge period. The money is "pledged" (promised) and if and only if the project reaches it's goal will those people be asked to pay what they promised. The people making the pledges incur no costs if they do not reach their target; however many people who pledge have historically failed to pay after reaching the target which has been a cost to a number of projects.
Top

So sad i found it out now and not sooner
Will you guys try again?
MM6 Guide
Top
Post Reply
6 posts • Page 1 of 1