The role-playing games (I-X) that started it all and the various spin-offs (including Dark Messiah).
Post Reply
First unread post • 307 posts

It's a remake using the same engine as the original games. It can be expanded, but it's still kind of limited. I'm not sure how difficult it would be to add support for modern OpenGL/D3D and modern shaders and all that, and without it, you can't really improve atmosphere and all. Plus, it would be a faithful remake, as far as I can tell.
Might and Magic playthroughs on my YouTube channel
My website
Top

Moai wrote: Another thing is badly placed mobs, Viverns were in Avlee, while their native land should be Tatalia, Behemots were in Eofol tunnels while they should be in Krewlod.

There's absolutely no reason why creaures should be confined to just one land. Wyverns live in both AvLee and Tatalia, etc. Just like there are humans or animals in different lands. 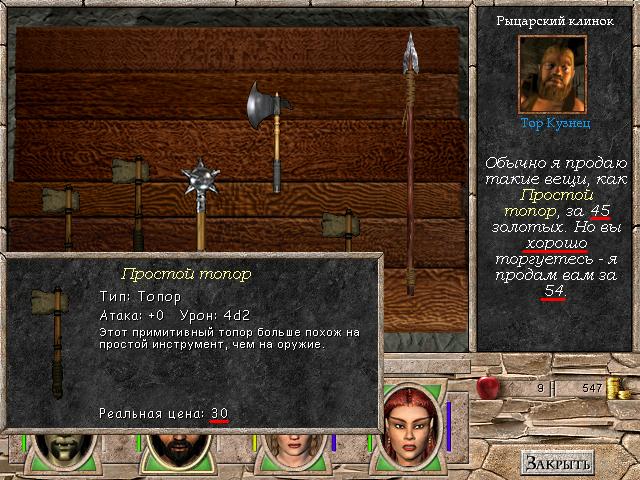