Might & Magic: Era of Chaos
Yesterday, 17:43 by Panda Tar (137 replies)
in Era of Chaos
Incoming Dungeon Faction on April.

Updates, updates, updates!
Yesterday, 16:33 by Pol (2 replies)
in News
Extended CQ info about update. For Era of Chaos, they released first part of AMA (Ask Me Anything),... 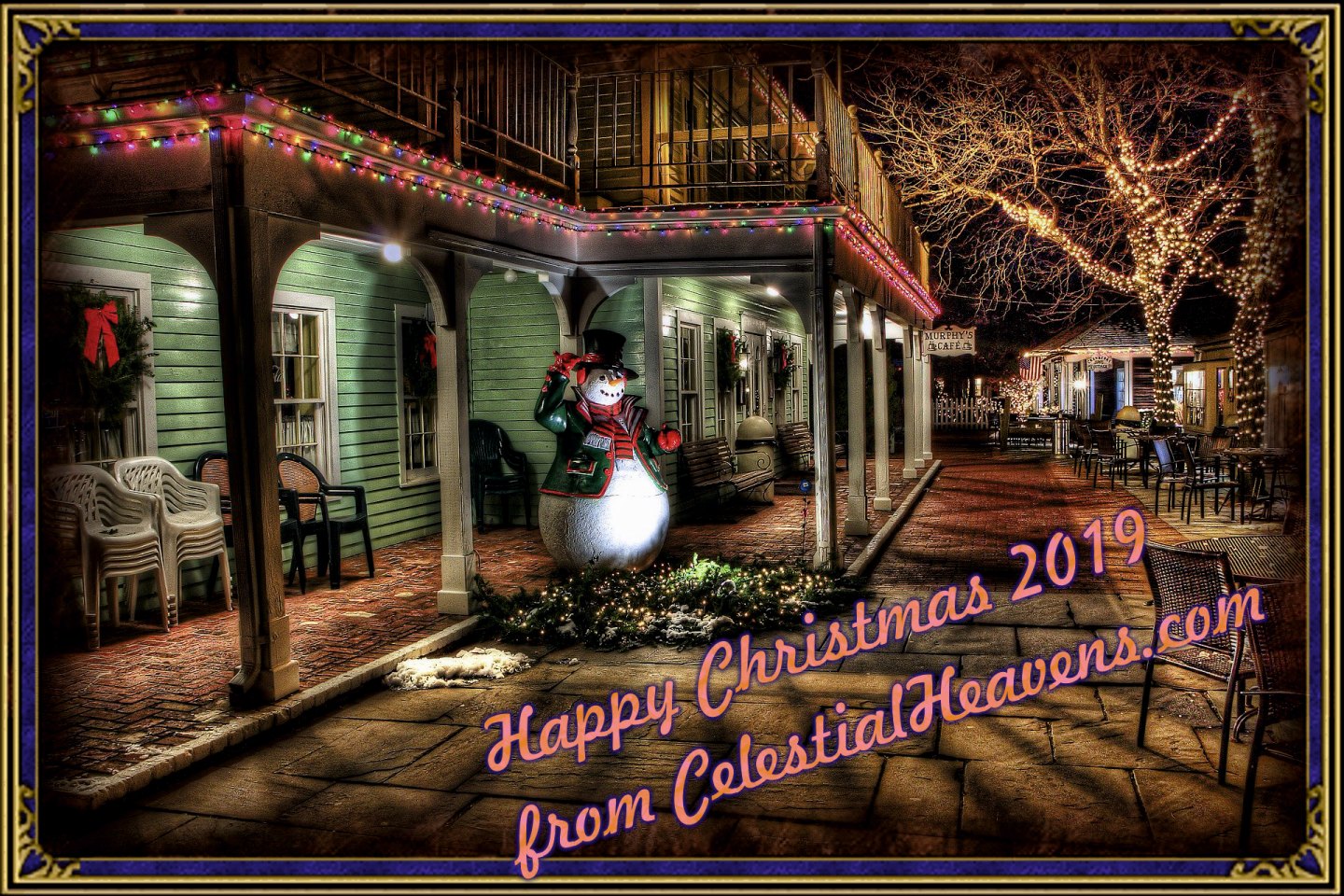 First a little housekeeping, some time ago I announced at forums Creature Quest Quiz, which is for everyone to peek in but really, only players will be knowing. Although I must say, that this Mobile Collectible RPG is not having too strong RPG elements, there's some funny lore behind and game mechanic, on which was the quiz targeted.

And there are the officially announced answers.

If you are curious sort of a person, there's Creature Quest TAG link

And we have also our own Guild, which is still hungry for a new souls.

After Kalah completed our walkthrougs for MM:H7, we were long in absence of covering the only Add-On, which Ubisoft relased and after which slowly stopped active support for the game, Trial by Fire.

And there step in maltz with his Heroes 7 Walkthrough and Strategy Guide. Don't miss it, if you still care about the game. This is a recommended reading, breeze and brillant. Thank you maltz!

I shall not forget cjlee's summary and walkthrough in the forum. All of these walkthroughs were added to our Walkthroughs page.

Heroes Community decided to declare their own annual Heroes IV. tournament. Now is time to enroll for participation.
We wish you happy playing!

~And thanks Galaad for the message ;)