Might and Magic 6, 7, 8 merge based...
Today, 02:57 by joanthedark (5523 replies)
in Might and Magic
Another option is to add explanation message when the character gets damage. Like "Perception is... 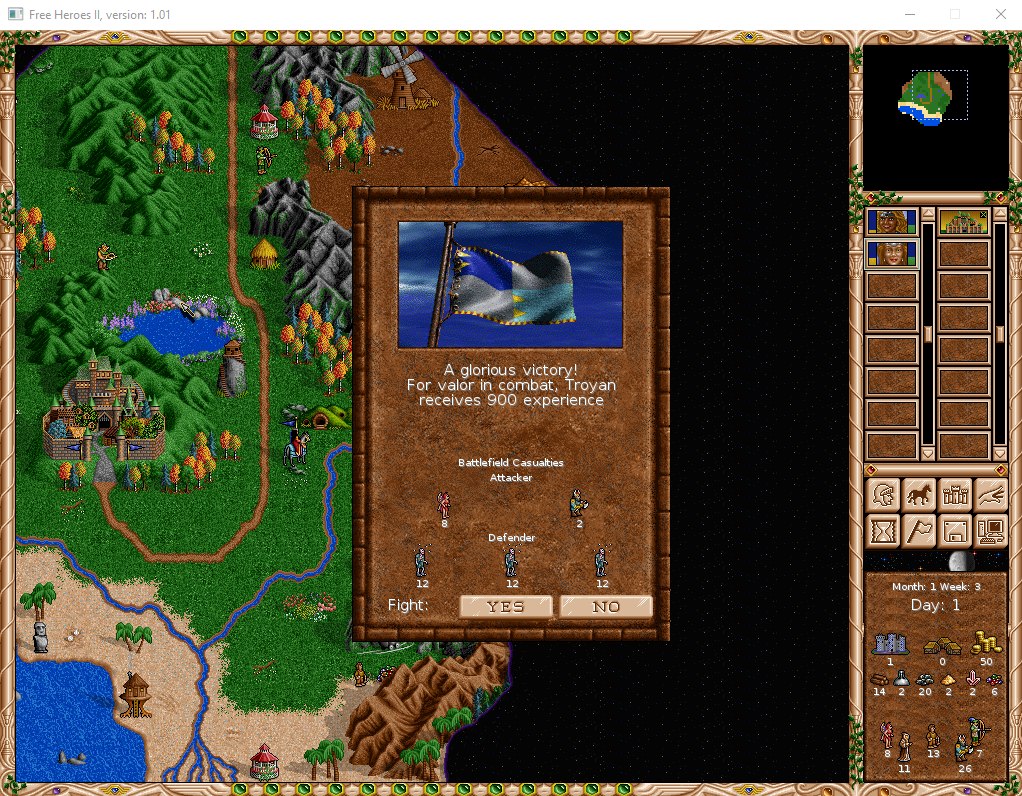 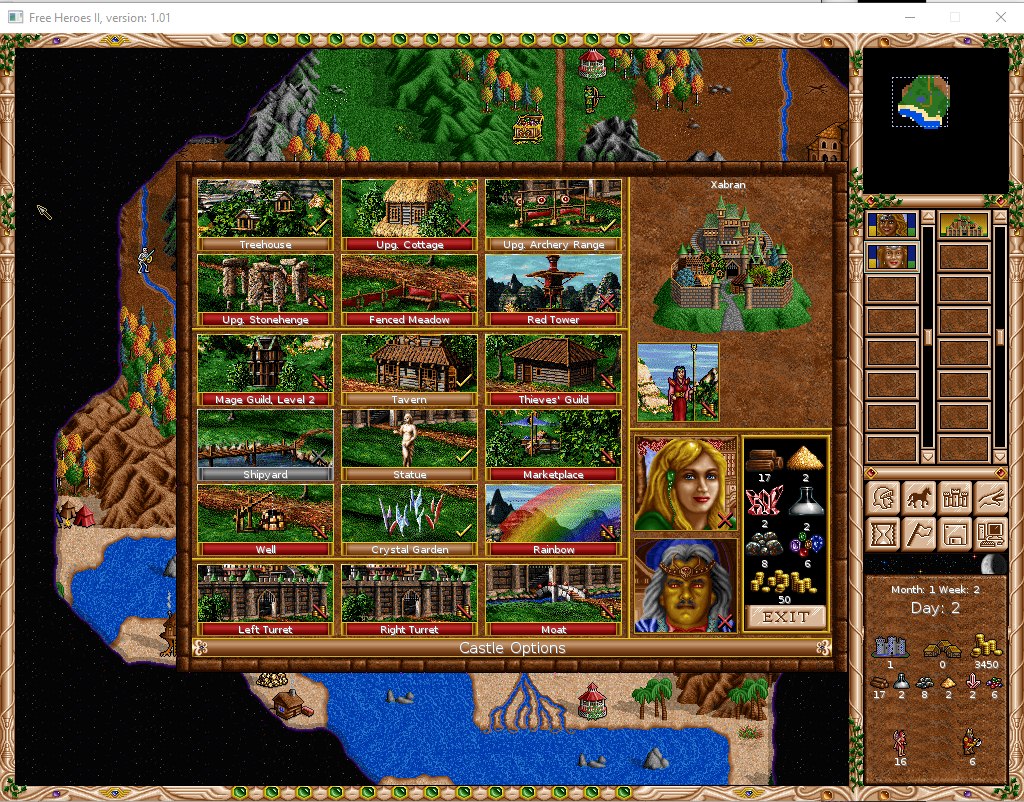 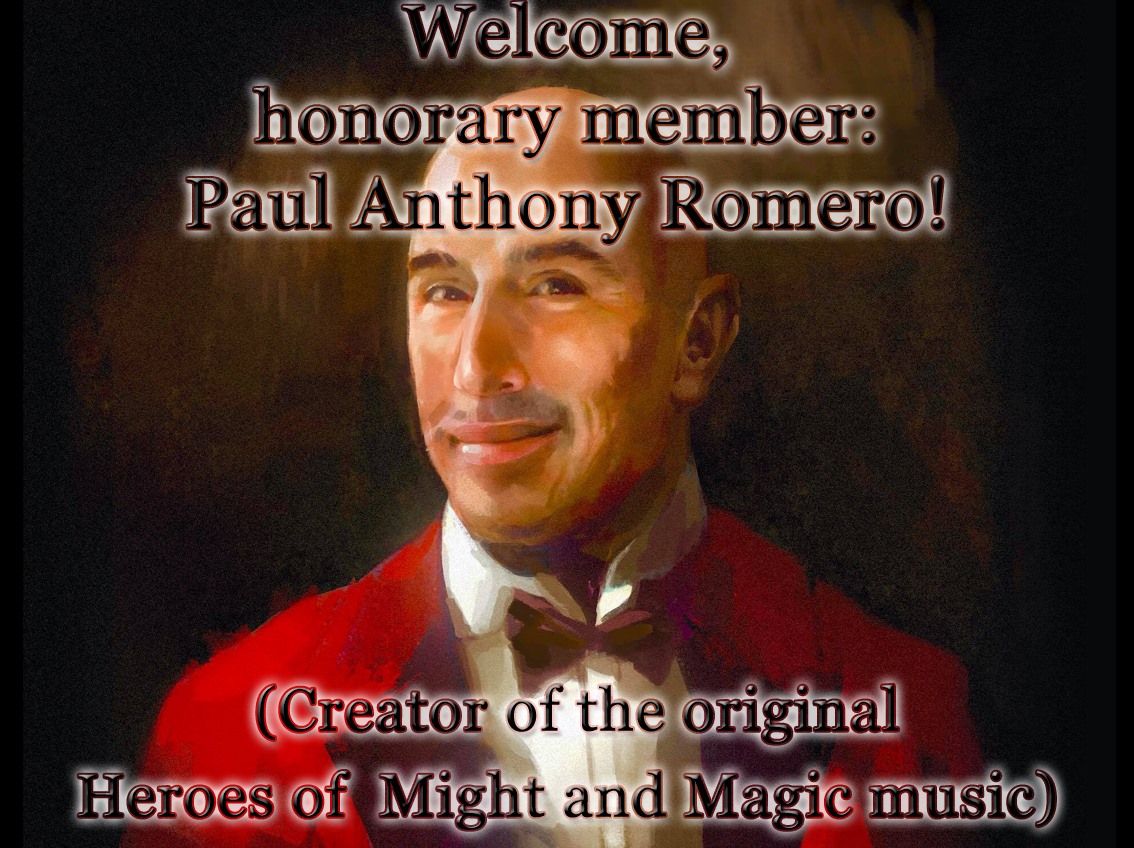 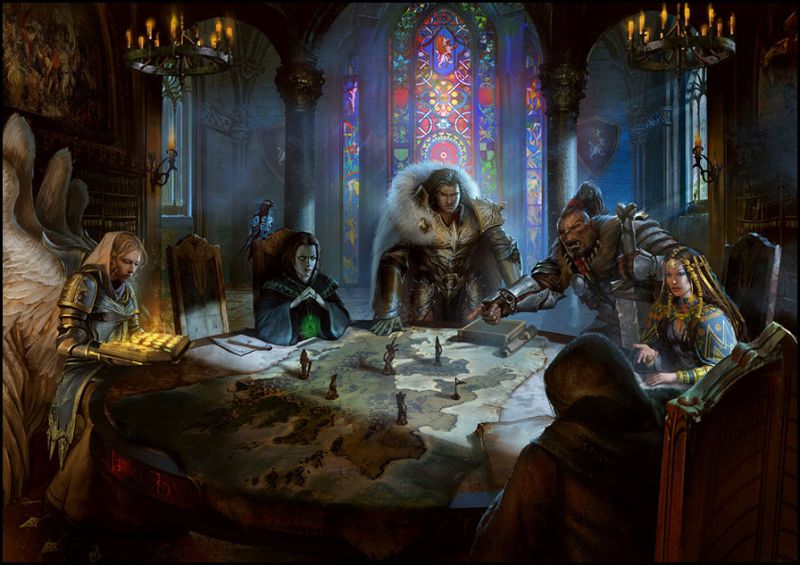