Randomness - vol. IV
8 minutes ago by Pol (1709 replies)
in Campfire
Regarding wearing masks, here and around.
https://youtu.be/HhNo_IOPOtU
https://www.youtube.com/results?search_...

The Chaos Conspiracy Redone
Today, 03:31 by Anubis (59 replies)
in Might and Magic
Hey, playing your mod remake so far. It's good -- will post a more detailed review of what I thought...

MM7 - WORST team compo?
Yesterday, 15:16 by Pitsu (14 replies)
in Might and Magic
MKTR may be the one which requires the most brainwork from player and luck in game indeed. Archer would...

MAPDB - H3: The Hobbit by Bilbo Baggins...
Yesterday, 09:52 by PatrickAce (3 replies)
in Mapmaking Guild
Hi Guys,
I made a text message on 1st day, to tell some rule about the game and tell the story, because...

Tech Corner
Yesterday, 07:30 by Pol (650 replies)
in Campfire
This card is not meant for mortals. More like universities, miners and millionaires. 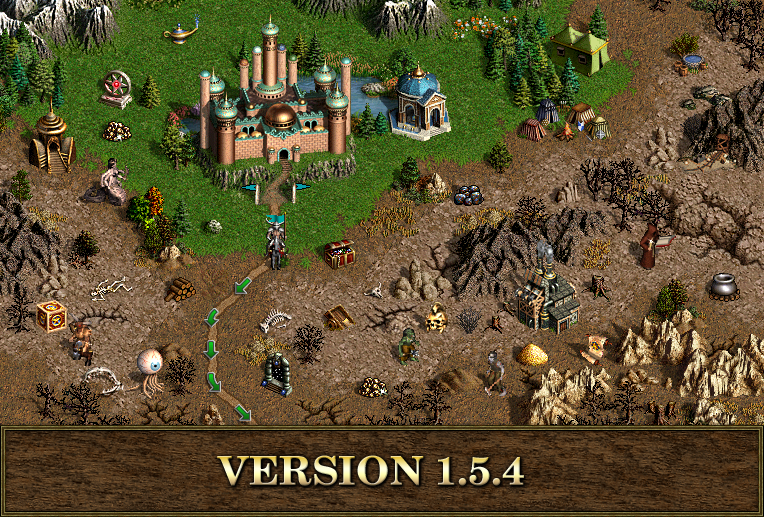 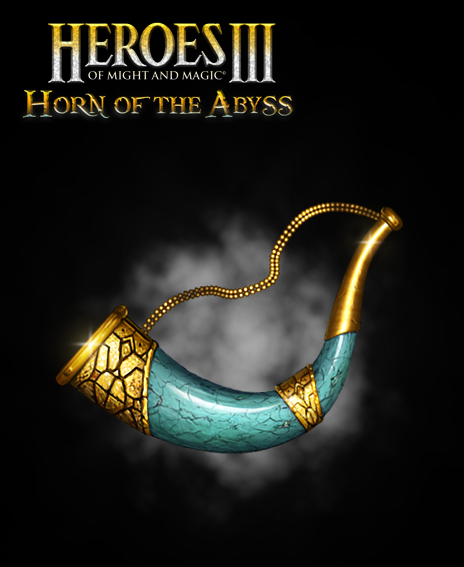 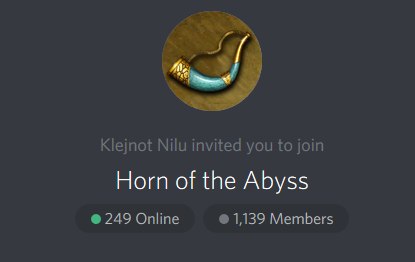 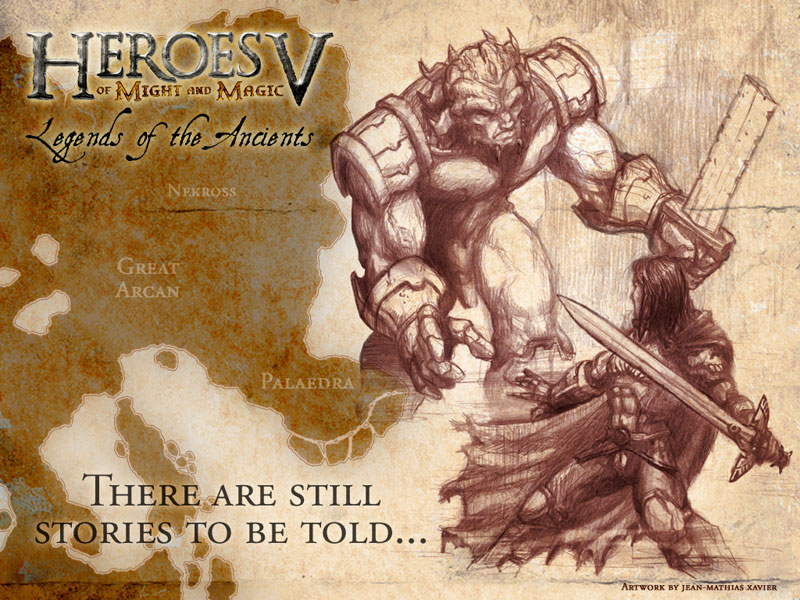 Read more: Heroes V - The Long Tale of Legends of the Ancients