Tribes of the East → Flying to the Rescue → Summoning the Dragons

Flying to the Rescue
M3: Summoning the Dragons 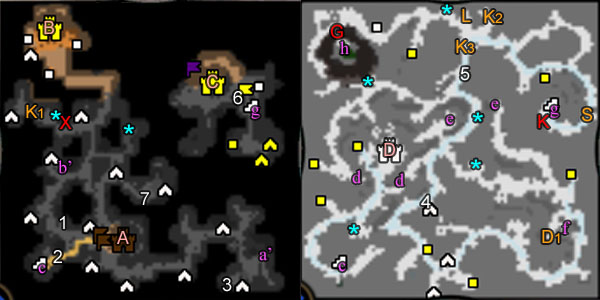